Best Media Players for Mac OSX: The craze for Mac is on a rise these days. And in such a case, everybody wants to know some wonderful apps and players they can install in their MacBook to have a great user experience.

Among those, video players form the major part of demand since not everyone likes to stream Netflix movies on their Mac. Yet, some people love watching movies and videos offline. And hence, everyone, be it on Mac or Windows, is looking forward for best Media Players.

Now if we talk about Mac, there are numerous software available to meet this demand. But the best one would be that which would allow you to play any format you wish for. Since movies & videos these days are made on several formats like .mp4, .avi, .flv, and so on. We will here talk about those media players only that will support all or maximum of these formats.

Here are the Best Media Players for Mac OSX 2023

This is by far one of the most used Media Players available on every platform. And the best part is, it is totally free of cost. It is an easy to use software that can play downloaded videos, or even CDs, DVDs, etc.

This is not just the best platform for Mac, but also for Windows, Android, iOS, etc. VLC also supports Blu-ray functionality. This player supports videos in all formats available. And it is also one of the first and best players to play the encrypted DVDs. Using VLC, you can also view your damaged videos properly.

This is one of the basic and free players for Android and Mac . The best part is that it can play any media, be it a video or music. All the formats are supported by this player. You can play the encrypted DVDs as well with MKPlayer.

This software not only plays downloaded content, you can also download the content from various websites like YouTube. You can also turn your laptop to an AirPlay device using this software. In addition, you can also listen to the radio here for free. 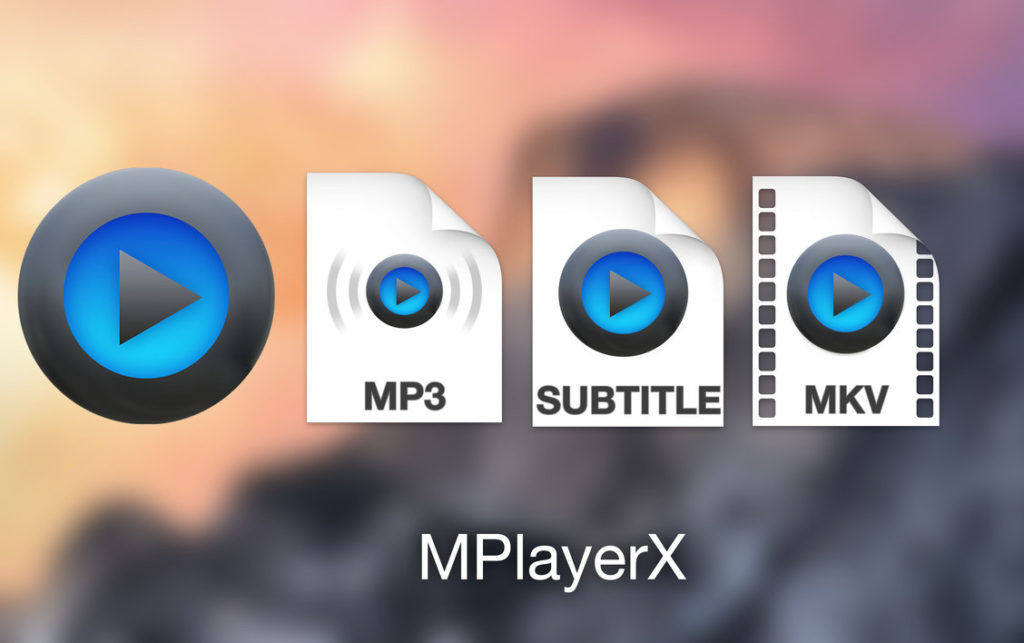 This is one of the easiest to use software among all the players. It can play almost any video format available. Most of the people include this software in their standard pack, that is, a pre-requisite without giving a much thought.

This player has been created keeping Mac in mind. Hence, it is one of the best players for Mac. Additionally, you can start the video from where you left previously, and can even change the size of the subtitles. 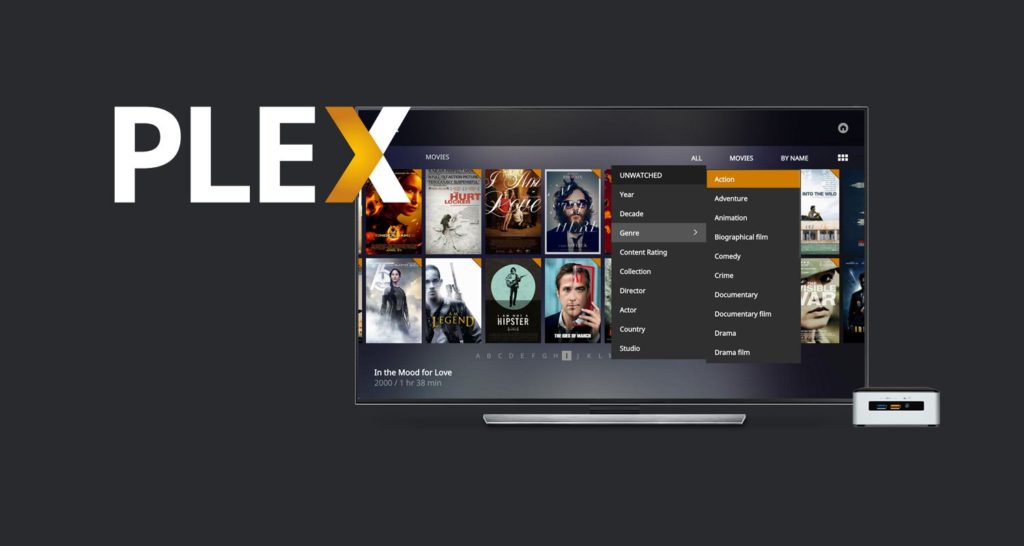 This player also supports all the common video formats. The advantage of Plex over other players is that you can create your own libraries using this software. Here, you can add your files and media and share the same across any device using Plex. With this, it brings together various devices and files under one roof.

This software works perfectly on Mac, Windows and Linux. You can also play your phone content on the TV. Overall, this makes a perfect software if you want to sync multiple devices together. 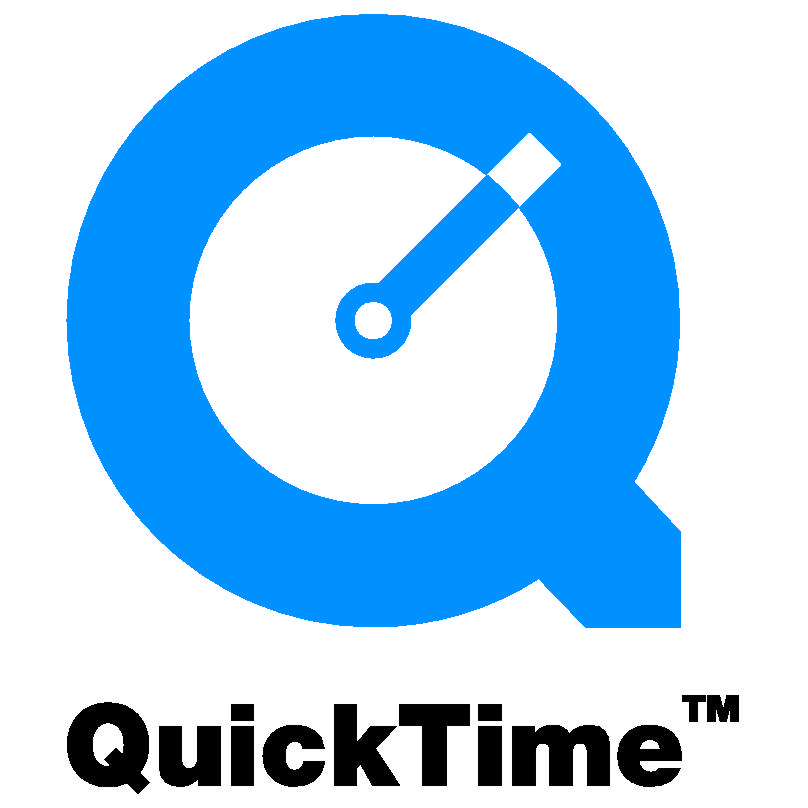 QuickTime is the flagship product of Apple. And hence, it is the default player on every Mac. This software supports all the common formats available for a video. And along with playing the content, you can even record the Internet videos and edit them.

However, there are some issues as well with this software. It does not support .wmv file. Also, once you upgrade your Mac to higher OS, QuickTime may start crashing sometimes. Being a default software definitely brings some flaws in it.

Elmedia Player is a free media player for Mac. Formats supported by the player include FLV, SWF, MP4, MP3, AVI, MOV, DAT etc. It offers smooth playback even when some other players play choppy. One of the helpful features – Open URL – so you can watch videos without advertisements that are routinely added to online recordings. Elmedia may enhance your video playback with lots of options: fitting the picture to screen, video tuner, pin the player window over other running applications, etc.