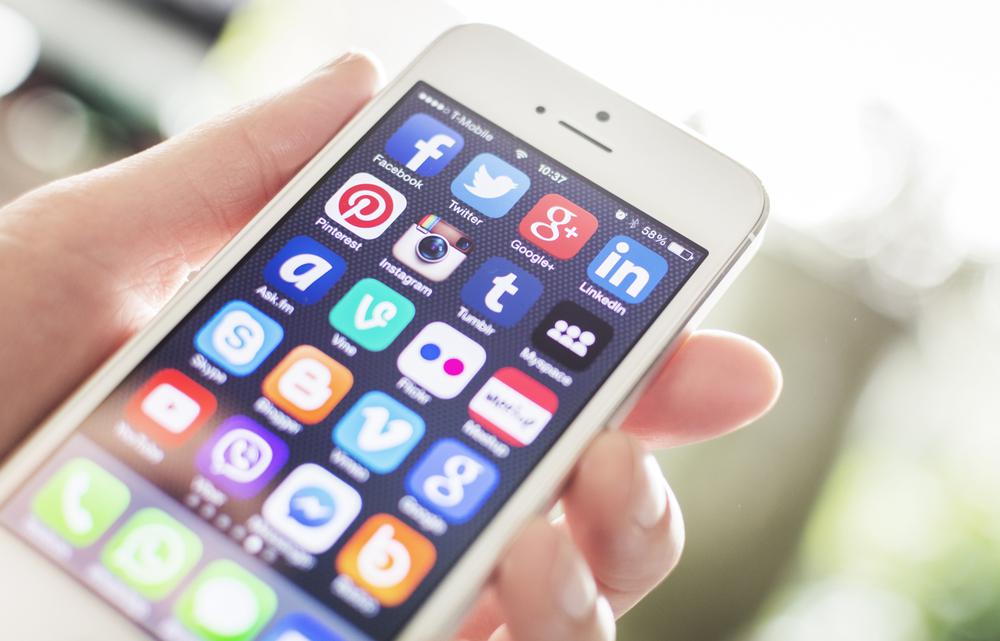 Fiscal year 2014 erased any doubts about Apple’s unrivaled dominance over the technology world. The price of the company’s stock climbed by 74 percent, and Apple earned $18 billion in a single quarter — the largest profit in the history of business. Much of this extraordinary growth was fueled by the success of Apple’s most recent iPhone, but Apple’s brilliant and effective business strategies deserve as much credit for the company’s dominance as the ingenuity of its product line.

iPhone: The Workhorse of Apple

Apple now has more operating capital than the United States Treasury. Much of that is due to the iPhone, which accounts for 69 percent of Apple’s revenue. iPhone sales increased by 43 percent in the year leading up to the first quarter of 2014 alone. Apple sold 74 million of the devices in just one quarter.

iPads — which suffered a steep, 18 percent decline in sales — is the next biggest breadwinner, accounting for 12 percent of the company’s revenue. Mac computers, services and other products, such as Apple TV, account for just 9 percent, 6 percent and 4 percent respectively.

In the end, iPhones bring in more than twice the revenue of all other products combined. In the first quarter of 2007 — just before Steve Jobs unveiled the original iPhone — Apple’s total revenue was $7.1 billion. Eight years, and 700 million iPhones later, Apple’s total revenue is $74.6 billion. Apple’s iPhones alone are worth more than all of Microsoft’s sales combined.

Apple: The King of the Smart watch

The reason for Samsung’s collapse? The Apple Watch.

Since its release, Apple has sold roughly four million units of its smartwatch, snatching 75 percent of the market share in the last quarter alone. The next closest competitor, Samsung, sold fewer than half a million units, with all other competitors shipping just 900,000 combined.

The Extended Network of Apple Sales

Apple sells its devices through a vast network of retailers, including its own namesake store. More Macs and iPads are sold out of Apple stores than anywhere else, but when it comes to iPhones, non-Apple retailers dominate the landscape. AT&T sells more iPhones than any other retailer, followed by Verizon. Together, the two mobile giants dwarf the sale of iPhones at Apple stores. Electronics giant Best Buy, however, sells more Apple products by far than any other retailer.

Apple Mobile: The King of Profit Margins and Operating Profits

Apple invests cautiously in operating costs such as marketing and sells its iPhones to competitors at a premium. This dual-pronged approach, as Market Realist recently reported, positions Apple at the top of the few smartphone companies that are able to increase gross margins — and when it comes to operating profits, Apple is truly in a class by itself. Apple is so dominant, in fact, that its overall operating margins increased from 30.3 percent in the first quarter of 2014 to to 32.5 percent a year later, in the first quarter of 2015.

For context, its closest competitor, Samsung, reported a 64 percent drop in operating profits during the same period from its mobile division. Apple takes 86 percent of all operating profits in the industry, with Samsung in a distant second place at 18 percent. The reason those numbers total more than 100 percent is because the next closest competitors — HTC, BlackBerry, Motorola and Microsoft — lose a collective negative 6 percent.

Although Apple is a diverse company with a wide ecosystem of products and services, the iPhone is responsible for Apple’s status as the most valuable company in the world. Apple became the first company in history to reach a valuation of more than $710 billion largely on the extraordinary success of the iPhone. Apple sells its products through a vast network of retailers, and has mastered a strategy of increasing operating profits that is unrivaled across the industry, erasing any doubts surrounding Apple’s clout and power in the wake of the death of Steve Jobs.