There was speculation that Apple will release a new model, the successor to the iPhone’s 7. However, Apple had a different name in mind. The all-new iPhone 8, pretty much the same in appearance as that of its predecessor is a new entrant into the market that will be available to people alongside the flagship model, the iPhone X.

Of course, many people expected the change in the design, but Apple proceeded ahead with the original aesthetics as that of the iPhone 7. However, it made progress of changes inside the system, which makes it worthy in comparison to other models in its segment. The iPhone 8 hosts 4.7-inch display with large bezels. People who wish to operate the phone using a single hand will find it more useful, as they can efficiently perform any action using their thumb right across the screen.

Apple released the iPhone 8 in a market with tie-ups with major telecoms industries that allow the user to use it for paying a monthly fee or purchase it single-handed by paying $699. The user will receive an internal storage memory of 64 GB. As the iPhone 8 is available alongside the flagship model iPhone X, there has been a reduction in the production of the models. Due to this, people are waiting in the queue to lay their hands on the new iPhone 8. 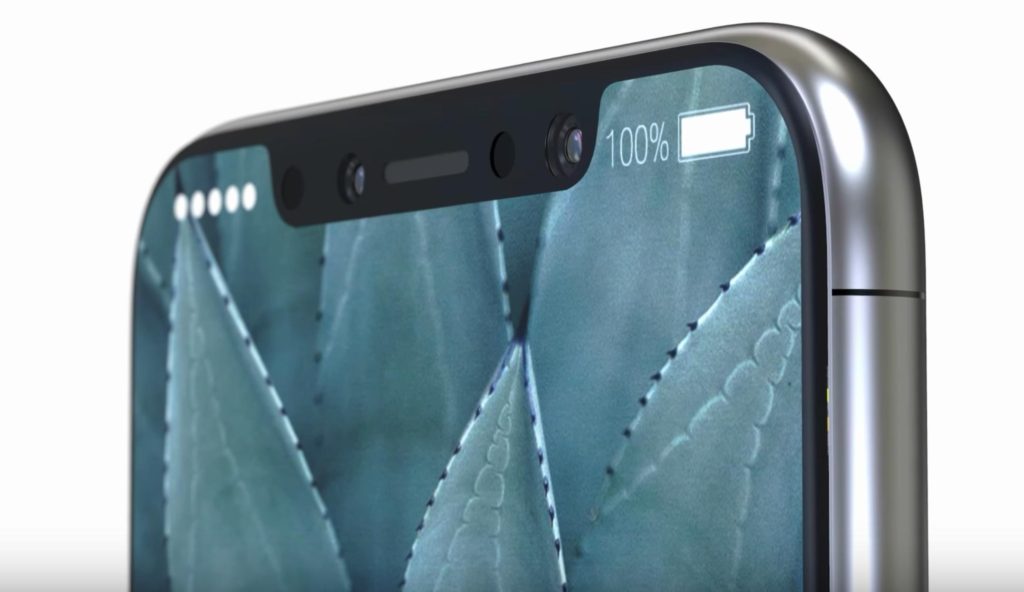 Although iPhone 8 possesses 4.7-inch screen, it does arrive with True Tone feature. The critical aspect of the feature is that the display adjusts automatically according to the surrounding lights and environment that reduces stress on the eyes. Additionally, the addition of high dynamic range support makes it possible for the user to view HDR videos from Netflix with ease. It is only likely if you are running on iOS 11.

The new chipset, A11 Bionic, as the Apple terms, is a six-core processor with four efficient cores running at 70% higher than its predecessor and two performance cores running at 25% higher. Additionally, the chipset is also capable of managing multitasking with ease, as it can vary the functionality of the six cores individually depending on the operations carried out. The new chipset has also opened many smooth possibilities for the composing app of Apple and they have been improved after much year gap too.

Photography has always been a keen interest for Apple. Upon evaluating the performance of dual cameras on iPhone 8, DxOMark gave a score of 92 respectively after assessing image output, lenses, and camera sensors. iPhone 8 receives a new 12-megapixel sensor, which according to the company gets more light than iPhone 7. Apart from this, it also received an additional sensor along with a wide-angle lens that now possesses optical image stabilization.

The Neural Engine inside the phone is smarter than ever before, which makes it easy for the processor to have fast machine learning according to the actions carried out by the user. Apart from improving support to Siri, Apple further concentrated on enhancing Augmented Reality, which is gaining popularity across all the flagship models.

15+ Alternative Anime Sites like KissAnime to Watch Anime in 2023

10 Best G-board Alternatives to Enhance Your Texting in 2023