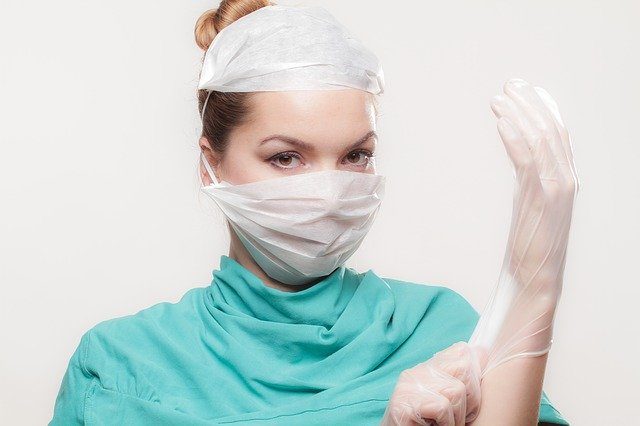 Let’s face facts; there are few things more damaging or impactful than medical negligence, both from a patient and a financial perspective.

Of course, the potential damage done to patients as a result of medical negligence remains the single biggest concern for healthcare providers, but the mounting cost of claims and legal fees in the UK is also having a huge impact on the NHS.

But what’s the extent of rising claims values in the UK, and why is this such a huge issue for healthcare providers?

The Facts and Figures

At present, it’s estimated that the NHS in England faces paying out a staggering £4.3 billion in legal fees in the near-term, in order to settle outstanding claims of medical and clinical negligence.

This was revealed by the BBC following a Freedom of Information request, which also found that the NHS in England currently receives in excess of 10,000 new claims for compensation each year.

The proposed outlay includes ongoing, unsettled claims and potential estimates pertaining to future disputes, but while there’s room for the figures to change there’s little doubt that such costs are continuing to mount at an unsustainable rate.

Last year alone, the potential cost of compensation claims peaked at £83 billion, with this representing a huge swathe of NHS’s total budget (£129 billion).

The majority of these claims are thought to originate from an underlying failure to manage and optimise patient safety, while the government’s Health Secretary Matt Hancock and his colleagues are coming under intense pressure to address the issue head-on.

Exploring Key Triggers and Resolutions for the Future

One of the key issues remains the continued underfunding of the NHS, which the current Conservative government has pledged to reverse following nearly a decade of austerity measures.

This has been impactful for two reasons; both in terms of funding compensation pay-outs and the failure to create well-staffed and efficient departments within the NHS.

In terms of the former, hospital trusts in England currently contribute to a central fund called the Clinical Negligence Scheme for Trusts. Administered by the NHS Resolution, it’s estimated that the scheme received £1.9 billion per annum from trusts, accounting for a disproportionate amount of NHS funding.

As for the latter, rising clinical vacancies and a fundamental lack of equipment in hospitals is continuing to impact on patient flow and leading to rising instances of misdiagnosis and medical malpractice.

Another issue revolves around the lack of clarity and information often provided by medical authorities to the victims of malpractice, which has in turn created growing demand for medical negligence experts who can provide actionable advice and direct legal assistance.

Ultimately, a sustained hike in NHS funding will make a difference to the overall patient experience, while the incumbent government is also proposing sweeping reforms to the claims process and potentially impose compensation caps for lower-value cases.

Ensuring that any increased investment is spent wisely should also remain a key priority for the government in the NHS, as a focus must be placed on improving efficiencies and negating the number of medical negligence claims processes in the first place.