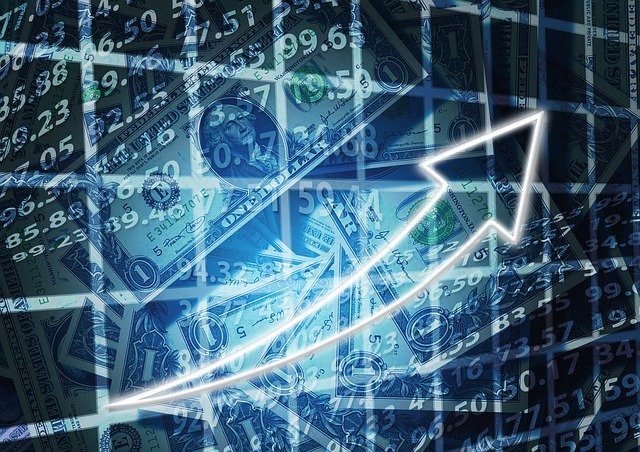 While BP’s recent suggestions that fossil fuels will reign supreme for the next two decades have been met with cynicism by commentators, this assertion is largely uncontested by the majority of leading energy firms.

However, there’s no doubt that green energy alternatives are becoming increasingly commonplace and affordable in the marketplace, with this transition having a seismic impact on everything from climate change to the investor traditional commodities demand.

We’ll explore this further below, while asking if green assets and ETFs are likely to dominate the attention of investors in the future.

How Have Traditional Commodities Fared During the Last Decade?

If we cast our mind back 12 years, traditional commodities such as oil were at the peak of an upward trend that had begun in earnest in 2002.

At this time, most commodities began to make incremental gains in value, with this sustained rally intensifying in late 2007 and just prior to the global recession.

Oil embodied this trend better than any other commodity, hitting an incredible intraday high of $147 per barrel in July 2008. However, these substantial gains evaporated as the financial crisis unfolded, with the most traded commodities quickly slumping to their lowest price points since the early noughties.

The commodities market has arguably never fully recovered from this seismic setback, while it has certainly been gripped by significant volatility in the years since. In fact, only staple food assets such as sugar and cocoa have enjoyed sustained growth during the last decade or so, posting impressive gains of 316% and 288% respectively.

In the case of headline commodities like oil, there’s no doubt that continued uncertainty has been further compounded by the rise of renewable energy sources.

This has certainly caused the global demand for oil to fall substantially in recent years, while a constantly rising supply line has also sent prices plunging to record lows.

This has been particularly evident recently, with the collapse of the OPEC+ agreement (which had sought to cap production across the globe) and a subsequent price war between Russia and Saudi Arabia triggering the worst marketplace rout since 1991.

What Green Commodities are Filling the Void?

If we assume that oil is no longer the viable commodity for investors that it once was, the question that remains is which green assets and commodities are emerging to fill the void?

Interestingly, we’ve seen a significant investment opportunity emerge in water of late, with issues caused by contamination and dwindling natural resources causing a shortage across the globe.

In fact, research has found that even 20 European nations depend on other countries for more than 10% of their water resources, while five of these (namely Hungary, Moldova, Romania, and Luxembourg and the Netherlands) rely on rivers that flow from neighbouring counties to supply more than 75% of their total resource.

Subsequently, there’s a clear opportunity to invest in firms that collect, clean and distribute water globally, particularly in the form of ETFs that offer access to a wide range of stocks.

These include popular exchanges such as the Invesco Water Resource Portfolio and First Trust ISE Water Fund, which can be easily accessed through brokerage sites such as Oanda and may offer incremental gains over a period of time.

When considered alongside individual water stocks and the investment opportunities that exist in renewable energy such as solar and wind, these ETFs hint at the future direction of the commodities market over the course of the next decade or so.

They also serve as a timely reminder for commodity investors to reconsider their portfolio in the modern age, with diversification key even if fossil fuels such as oil are likely to remain dominant for the foreseeable future.

Why You Should Invest In Point-of-Purchase Marketing

Farming Machinery: How to Choose the Best Grain Cart

How to Regain Your Customer’s Trust?