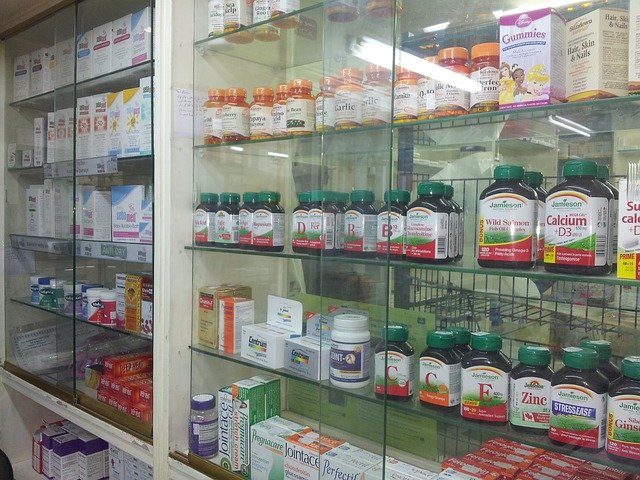 Jobs that involve reading basic texts, counting, and sorting are susceptible to automation. Since many pharmacy jobs do these skills, pharmacy automation is already happening. While humans are still needed to interact with other humans, robots are being used to count, sort, package, manage and dispense medications.

With pharmacy robotic dispensing systems, pharmacies are able to better control what comes in and out of the facility.  As with all changes in any career field, there are issues that speed up or prohibit changes from happening. Some pharmacies are quick to adopt automated systems, while others are less likely to implement new systems.

These three types of pharmacies are affecting the move toward automation:

In most industries, there are innovators who are setting the bar. Innovators love to jump on the newest trend, and they often set the trends that others embrace. When it comes to pharmacy automation, innovators are adding automation in as many areas as possible.

The avoiders aren’t against innovation; they prefer to see it in action first. So, the avoiders are paying close attention to the outcomes at the pharmacies that are innovating. They are looking for successes and failures, so they know what to avoid when they begin implementing automation.

The avoiders often save even more money than the innovators, because the avoiders don’t make the same mistakes. They learn through the experiences of the early adopters. While innovators are usually looked up favorably, it’s the avoiders who behave smartly. They might take on innovation in small steps because that is what works best for their business model.

Avoiders wait because they do not want to take on risk. Innovation costs money and doing it wrong costs more money. Playing it safe can be a wise choice, especially when it comes to automation. Humans have been doing these pharmacy jobs since the beginning, and they can keep doing them.

Laggers Don’t Know Where to Start

The last group that is looking into the future of pharmacy automation is the laggers. This group is the least likely to use automation for several reasons. They are afraid of change, and they don’t understand technology. They know that technology can help them, but they have no idea where to start. They often don’t want to invest the money to get started in the process, even though they know that automation will save money in the long run.

Why Do We Self-Medicate?

Repair or Replace? How to Deal With 4 Common Computer Issues