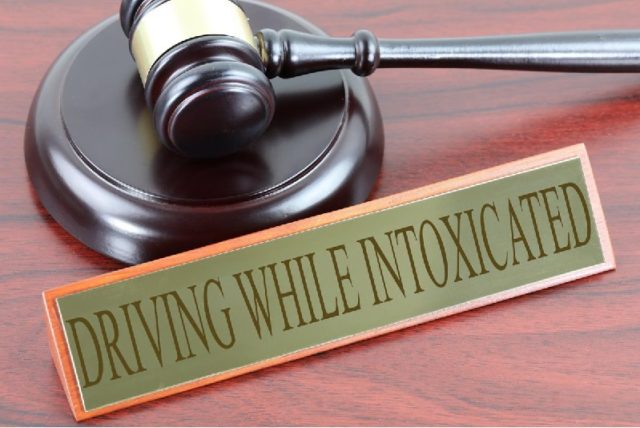 After someone is arrested and charged with driving while intoxicated (DWI), they must be careful and avoid making mistakes that could make their situation a lot worse. Those who have been arrested will want to ensure they avoid the following mistakes.

Failing to Seek Legal Help With the Case

It’s not likely that someone without experience or a legal education is going to successfully handle their own case. Instead, they can visit websites like https://www.jasonkatims.com/dwi-defense-attorney-in-austin-tx/ to find a lawyer. The lawyer has experience working in the legal system, so they know what to do to handle a DWI case and minimize the potential penalties.

After a DWI conviction, the driver will likely face jail time, fines, and more. However, the penalties for a DWI do not stop after the sentencing is complete. A DWI charge is incredibly costly, so it can have a huge impact on the driver’s finances. They’ll also have a criminal record if they are convicted, which can make it more difficult to find employment in the future.

A lot of people will start talking to the police, hoping they can talk their way out of an arrest. They may try to explain what happened and inadvertently admit to driving while intoxicated or they may admit to it in an attempt to get the office to give them a break. Unfortunately, this doesn’t work. Instead, they’ll end up giving the officer information that can help with convicting them of the DWI. They should avoid making any statement and ask for a lawyer as soon as they’re arrested.

Another common mistake is trying to resist the arrest. This can happen if they try to walk away, if they try to get the officer away from them, or if they try to avoid being arrested in another way. It’s not going to work and, instead, can lead to a charge for resisting arrest. It’s better to comply with the arresting officer’s directions and fight the case in the courtroom with help from a lawyer.

Taking Advice From Family and Friends

It’s natural to want to talk to family members and friends about what has happened and what they should do, but this can lead to the driver taking poor advice and making the situation worse. Talking to family members and friends can be supportive, but it’s important to avoid taking their advice. Listening to the advice of a lawyer is a much better plan and will help more in the long run.

Some drivers will plead guilty immediately in the hopes that the judge will be lenient and offer them a reduced sentence. There are a couple of issues with this. First, the judge is not likely to be willing to offer a reduced sentence just because they admit their guilt. Second, by pleading not-guilty, it gives the lawyer a chance to look at the case and see if there is a way to have the charges dropped or reduced, or to request a reduced sentence.

If you’ve been arrested and charged with driving under the influence, make sure you aren’t making these mistakes. Instead, speak with a lawyer as quickly as possible to get the right help and to minimize the potential for the entire situation to become worse.

How a Paralysis Lawyer Can Help You

What is Economic Consulting?

7 Factors to Consider When Choosing Attorneys for Car Accidents