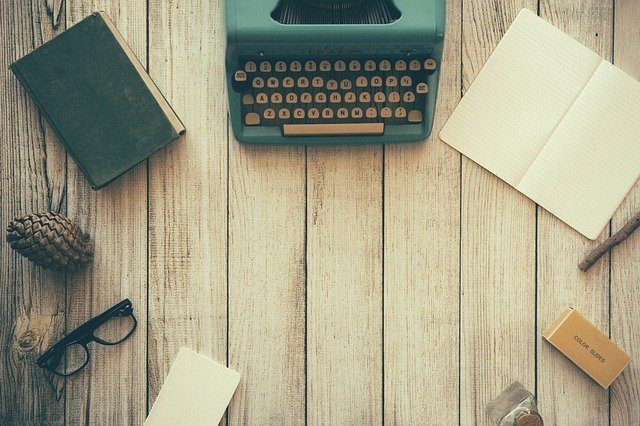 There are TV news personalities and there are journalists. The former read copy that’s written by newsroom staffers presented to them via a teleprompter. The latter are the ones who go to the crime scene, dig deep, gather the facts, and, often, expose corruption.

If you ask a Canadian of a certain age whom they watched regularly on the television news and trusted implicitly during the latter part of the 20th century, the odds are great that they’ll reply without hesitation: Eric Malling.

The late Eric Malling, who passed away in 1998 at age 52, was a Canadian journalist who was known and regarded for his deeply researched and hard-hitting investigative reports. Eric Malling embodied the term “investigative reporter.” Throughout his career, he covered all types of stories with tenacity and a relentless demand for detail. In doing so, he set the bar at a high level for the news professionals — the journalists — who carry on his legacy today.

Initially joining the business as a print reporter with a nose for news and a determination to get and tell the story at all costs, Malling served stints at the Regina Leader-Post and The Toronto Star between 1969 and 1974.

He made his mark during this time with a report on the invocation of the War Measures Act during the FLQ crisis in 1970.

After covering Parliament Hill for the The Toronto Star and The Washington Post, Malling moved to television at CTV, where he was hired by Bureau Chief Bruce Phillips. There, Malling conducted interviews with numerous politicians, establishing himself as a formidable television reporter.

“I knew Eric was just such a hell of a good solid journalist that it would come through,” Phillips told MacLeans back in 1981. “And that’s just what happened.”

In 1976, Malling’s profile was raised even higher when he was named co-host of the Canadian Broadcasting Corporation (CBC)’s flagship newsmagazine The Fifth Estate, a position he would hold until 1990. One of high points of his time there was the documentary he produced that detailed how government-owned Canadair lost $2 billion and paved the way for the establishment of two Parliamentary committees.

Malling would be perceived as a true star in the world of journalism, but he simply loved telling stories. Getting to the bottom of something big was his forte. You might say he even changed history, as that was what literally happened when his 1985 segment exposing the public sale of millions of cans of “tainted tuna” led Federal Fisheries Minister John Fraser to tender his resignation.

In 1990,  Malling decided the time was right for him to move on, so he returned to CTV and joined the staff of W5, a news show that was later renamed W5 with Eric Malling. The committed investigative journalist continued tradition with a number of new, in-depth stories; among them, some powerful reports on fiscal crises in New Zealand and Saskatchewan that led to a national debate about government debt.

Malling was honored for excellence in journalism with no fewer than seven ACTRA/Gemini Awards—the most awarded to any single person at the time of his passing. And he twice received the highest award for investigative reporting from the Centre of Investigative Journalism.

Tips on How to Engage with People with Disabilities

Green the City: 4 Unexpected Benefits of Urban Farming that Directly Affect You

How Can Abundance Prayer Help You Attract Success?