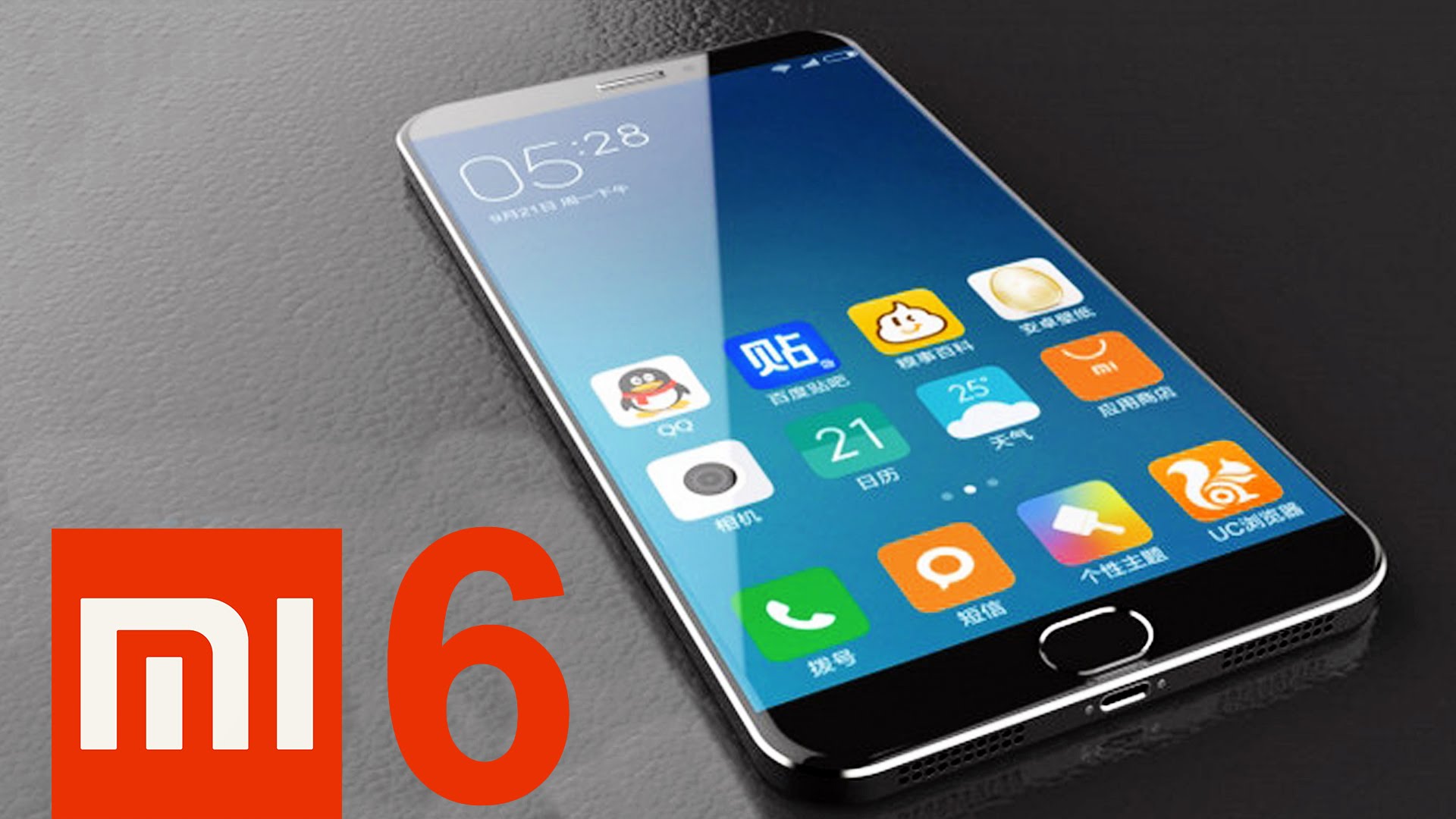 There are a lot of electronics devices manufacturing company who have been acing the tech world since ages but only a few new companies who fall under this sector have emerged victorious in a small span of time. And the Chinese Electronics company which is called Xiaomi definitely falls under the category of Electronics Company who has rolled out innumerable first-rate devices with outstanding attributes. However, the Mi series developed by Xiaomi has gained a lot of popularity because of the outstanding smartphones under the series. And the Xiaomi Mi 6 which is expected to release next month has been associated with numerous speculations and anticipations and is surely going to be one of the best flagship smartphones of this year. The very first phone under the Mi series was released in the year 2011 and since then the company has been producing more and more intriguing smartphones which fall under the series. There are a number of reports which say that the presentation of Xiaomi Mi 6 is going to be quite spellbinding and it will be equipped with a front facing the retractable camera. But there are a lot of cons regarding this particular feature as well.

The retractable camera has been shown in few concept design reports regarding Xiaomi Mi 6 but the negative aspect of this particular feature is that the camera will be protruding from the top of the Smartphone and it will look as it is popping out from the top. Therefore, there are higher chances of the breakage of the camera. It might get stuck somewhere and in order to take it out, it might cause a breakage. Therefore, this particular feature might not work out for many of them.

The processor of any device or smartphone is highly important for the buyer and he/she will always look out for it before buying a smartphone. And in the case of Xiaomi Mi 6 it has been said that the device is going to be equipped with a Snapdragon 835 Processor. This surely looks like an overwhelming feature as the user would be quite happy if this is the processor of Mi 6.


And if the developers actually come with the speculated features regarding Mi 6 then it would possibly take the electronics sector by storm.

9 Powerful Benefits of Video Marketing for a Growing Businesses

The Complete SharePoint Review: This Is What You Need to Know