If you are a fan of Nintendo creations, you are certainly familiar with such classics as Super Mario, The Legend of Zelda, or Pokémon. Nevertheless, those are not the only games Nintendo can be proud of. There are lots of NES retro games that are undeservedly forgotten now. Presently, with the help of an emulator and NES ROMs anyone can reunite with the legendary characters and continue helping them accomplish their missions. Let us remind you of some interesting relic NES games you may want to run on your computer. 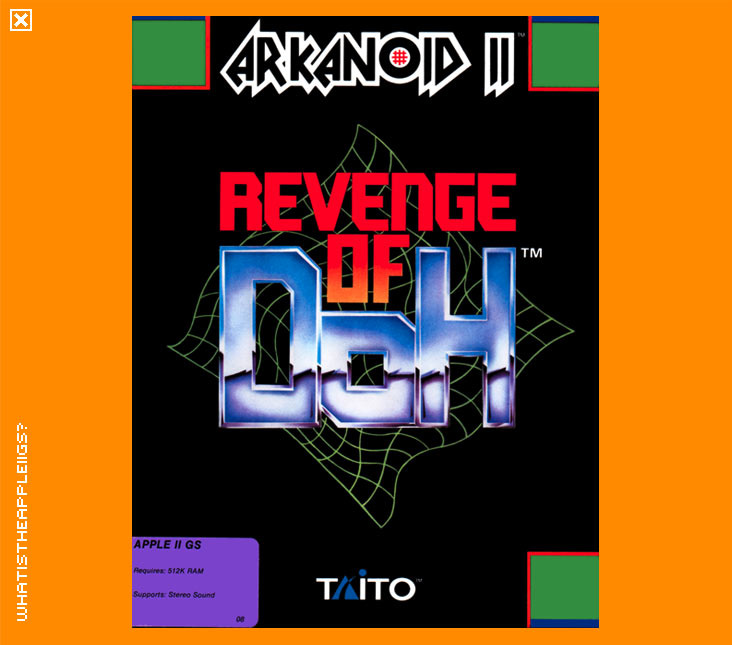 Good old bricks… If you prefer simple but captivating games, then, you will definitely like this Nintendo’s creation. All you need to do is to bounce a naughty ball in order to break bricks above. Nothing difficult of extraordinary, right? Right! But it doesn’t mean that the game is insipid and devoid of particular zest. You will be mesmerized with original design of each new level you will reach. Bricks also won’t look boring, believe us. Moreover, with the updates incorporated into the original version of Arkanoid II, you will be able to enjoy various bonuses received upon destroying some special bricks. With the useful power-ups, you will get a chance to set the stubborn bricks on fire or multiply your balls and thus increase the damage inflicted by your weapon.

Meet another legend from the 80s, Track N’ Field. We guess it was created to please those lazy guys who claim to like sports, but only when done by someone else. Just press the button as fast as possible for your athlete to win the race! By playing this game you won’t only get in touch with a real game dinosaur, but also get a great deal of pleasure and amusement.

This game can be interesting to the fans of Mega Man.  Power Blade is a classic platform shooter where you, as a good guy, attempt to save our Mother Earth from evil aliens. There are seven levels for you complete. They are mainly labyrinths at the end of which you get a special ID allowing you to unlock a boss’ room and fight the bad guy. You are offered boomerangs that can be thrown in eight directions. Power Blade is quite a decent platformer that captivates a player with a simple, but interesting storyline, and easy to understand mechanics.

If you like Tetris-like games, conundrums, and logic games, try playing Klax. You mission is to built rows of bricks of the same colors and thus make them disappear. You won’t need to look up and wait for a new portion of bricks to come down on you. The friendly conveyors will supply you with them. You are free line up the bricks vertically, horizontally, or even diagonally to get your “Klux.”

Double Dragon is your chance to smash your rival’s nose without regretting it. This beat ’em up NES creation attracted much attention from lots of players in the late 80s. To start crushing your enemies you will need to choose a cool fighter. It also will be necessary to complete linear levels where you’ll need to destroy malicious gangs preventing your from finding and killing ring-leaders. You are free to use sticks, bats, or guys as a weapon. Despite the fact that it was designed more that 30 years ago, this retro game still can surprise you with decent graphics, colorfulness, and non-trivial story line.

Have Betting Apps Changed The iGaming Market for Better or Worse?

Best PlayStation 1 Games of All Time

What Should I Consider Before Trading in Forex?