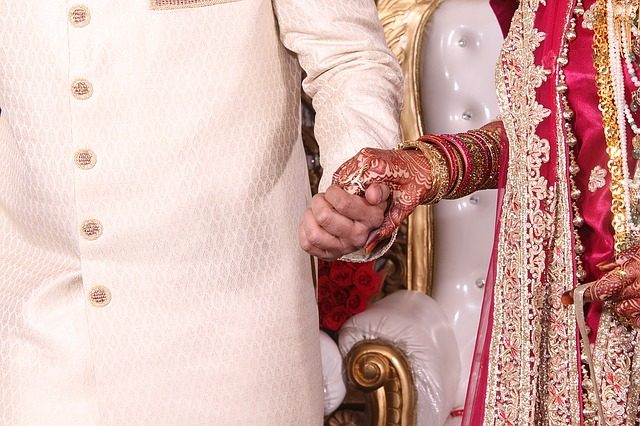 On February 11, 2019, the Ministry of Women and Child Development introduced a bill in the Parliament, making it mandatory for Non-Resident Indians (hereinafter NRIs) to register their marriages within 30 days of the marriage, regardless of the nationality of the spouse, provided the marriage happened in India. In order to know more about the salient features Bill, read the blog below.

The essential ingredients of the bill are as listed below:

Analysis of the Key Elements of the Bill

Scholars have opined that the penalties imposed by the bill are a little too harsh. The lack of a provision for registration of the marriage vide payment of a late submission fee, turns a blind eye towards legitimate cases in which the person was unable to register his or her marriage due to genuine reasons.

Also, the penalty of impounding of passport for a default is in contradiction to the well-established principles of doctrine of proportionality. Pursuant to this doctrine, punishments shouldn’t be in excess of the offence itself. The intensity of the punishment must bear a direct nexus with the objective of punitive action, that is, to set a precedent in order to prevent like action in future by other people. In the instant case, impounding passports clearly doesn’t serve the end of prevention of the same in future.

Additionally, the serving of summons via online website is revolutionary since even for the most heinous kind of crimes, Indian courts still apply the conventional means of serving summons. The effect of implementation of such a provision would be target these offenders. However, we must weigh the penitentiary benefits of such a punishment with the effect it would have on innocent defaulters.

Earlier, in September 2018, a departmental committee had made it compulsory for all NRIs marrying within India to get their marriages registered within a week from the date of the marriage. The above mentioned bill is an attempt to provide statutory backing to the decision of the committee.

The intention of the legislature behind initiating such a step is evident; it seeks to provide an effective grievance redressal mechanism to aggrieved spouses who have been deserted by their spouses, after having been promised a stable married life. Earlier, for the lack of such legislations, it was very common for a NRI husband to marry women from India, and flee abroad immediately post the marriage, without giving the couple any time to register the marriage. This, more often than not, left the other spouse estranged. Given the patriarchy predominant in the Indian society, more often than not it would then be very difficult for a deserted wife to get married again. Problems further became complicated if there was involvement of issues like custody of children, maintenance amount etc.

Consequently, a married woman will now be able to reap all the benefits of a marriage recognised by law, in the event of unreasonable desertion by the spouse. She will now have a remedy at law against such willful defaulters. Registration of marriage is a prima facie proof of marriage and rebuts any evidence the other spouse may have against the occurrence of marriage. A marriage registration certificate also helps a person in claims of bigamy and polygamy.

Therefore, in light of the above listed difficulties, it is apparent that introduction of the above bill was incumbent. The step, therefore, is a salutary one, which must be seen as the harbinger of a new era for the women of India.

Work-Life Imbalance – The Plague That No One Talks About