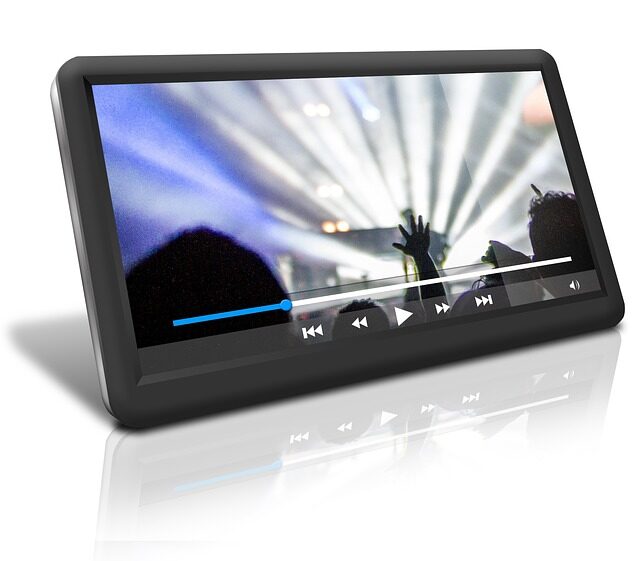 Are you looking to save some files on your computer but are unsure whether to use mp3 or mp4 files? If so we are here to tell you the difference between the two files and the benefits of each.

Each file can help you save audio at a lower quality that will save space on your computer while sounding just as good as the high-resolution copy. To learn about the complete difference between mp3 and mp4, keep reading below.

The mp3 file is a short-form term for the MPEG-1 Audio Layer 3. This file type was developed to give users a way to store audio information in a digital form. This was also the standard for audio back in the early 1990s.

This digital form was a smaller file size than the format in which was used by CDs at the time. The way mp3s were smaller was due to using a trick that could be considered psychological. The mp3 would begin by taking an uncompressed digital audio file that’s original and then selectively remove bits of data.

The data was removed in a way that the human ears wouldn’t be able to notice. This is why the process is most commonly known as ‘lossy compression’.

This trick is even used by JPEG files to help shrink the size of photos without messing with the key details of the picture. This means that the JPEG file is smaller than the original, but it looks just as good as the high-resolution one.

This is the same concept when it comes to mp3 files. Even though mp3 files only take up around one-tenth of the storage that an audio track on a CD does, most people find them to be an acceptable quality to listen to.

What also makes mp3s nice is they can be customizable. You can easily trim mp3 and make the audio file as long or as short as you want.

When It Comes to mp3s Are They All the Same?

The short answer to this is no, not all mp3 files are the same. The difference between mp3 files can be very noticeable as well.

When an mp3 file is created from a source (CD or vinyl), you are choosing a bitrate and sample rate. These two values will help to determine how big the mp3 file will be and how the audio will sound.

Usually, most mp3s have a 44.1 kHz sample rate. This is especially true when they are converted from a CD. When it comes to the bitrate it can be anywhere between 8kbps to 320 kbps. Since this is a big range it’s important to note that at the lower rating it will sound a bit better than an AM radio station and at the higher ratings you won’t be able to tell the difference from the original file.

Usually, 128kbps is as low as you can get before the sound starts to go. This was the preferred rate in the early days of mp3 because almost all music players could play them.

mp4 is short-term for MEG-4 part 14. mp4s are a container file that can be used to store anything from video, audio, and other data like subtitles. With this said, it can be a bit tricky to pinpoint what an mp4 actually is.

Some companies such as Apple started using file types such as .mp4a (for audio only) and .mp4v (for video only). This is to help the user identify what the file is before opening it. With this said, in most cases, the user will have to open the file to examine it to see what it actually contains.

What’s the Difference Between mp3 and mp4?

Unlike mp4s, mp3s are exclusively used for audio. An mp33 is a file format and a codec. A codec is that the file can only handle audio using its lossy compression.

Since mp4 files are more like containers, they can hold several different audio codecs depending on what the needs of the file are. Usually, users will use the Advanced Audio Coding (AAC) codec.

This is similar to the lossy compression codec in an mp3. The AAC has the same bitrate options but does an overall better job of preserving nuances and details in music using the same file size as an mp3.

Overall the difference between mp3 and mp4 is what it holds and the quality. mp3s are an audio-only file type. They can hold music and video audio at a lower quality to save space.

When it comes to mp4s they are considered containers because they can hold a lot of things such as video, audio, and other files. This makes them superior to the MP# since they can hold more for the same file size and quality.

Now You Know the Difference Between mp3 and mp4

We have given you a detailed run-down on the difference between mp3 and mp4. You now know what mp3 files are and what quality of audio they can hold. Also, you are now aware of what mp4 files are and how they compare to mp3 files. For more tech information and tips be sure to check out the rest of our website.

How Does a Cloud Security Platform Save Critical IT Infrastructure?

7 Ways to Spot an Email Scam