If you are new to iOS community you must be getting familiar with new terms and tweaks right now. One term that is used excessively and that might be confusing you the most as well is iOS jailbreak. Jailbreaks are quite common these days and there is an entire community of hackers that is working day and night to provide iOS users with the latest iOS jailbreaks so that they can get to enjoy enhanced functionality on their iOS devices through some of the most amazing tweaks that are meant specifically for jailbroken devices. But what exactly is iOS jailbreak and how it all works? Let’s try to find out.

What Is iOS Jailbreak? 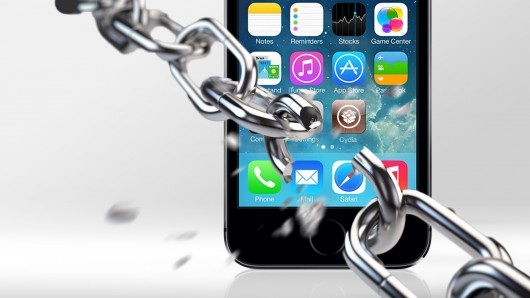 Apple has certain limitations on the software that you can be able to use on your iOS device. All these software and apps are added to the Apple app store after thorough scrutiny and only the qualifying apps make their way into millions of iOS devices being used all over the world. However, if an app fails to make it to the app store, it doesn’t mean that it is useless or that it can harm your iPhone or iPad. There can be many technical reasons behind even the most useful apps being rejected by Apple App Store.

Now, that’s exactly where iOS jailbreak comes in. Jailbreaks, basically, liberate your iOS device from any kind of App Store restrictions whatsoever, allowing you to use just about any app you can name on your device. These jailbreaks are usually iOS specific which means iOS 9.2.1 JAILBREAK may not work on a device that is running iOS 10 or iOS 11, for instance. So, it is important that you choose the right jailbreak for your device and that can liberate it from all its limitations.

There is an entire jailbreak community working day and night to make jailbreaks possible even for the latest iOS versions that are introduced by Apple. Apple, on the other hand, works hard to ensure that its software is invincible and no one can actually breach into its security. So, it’s more of a chase going on where Apple and the Jailbreakers are always looking to get the better of other.

What Are Jailbreak Tweaks? 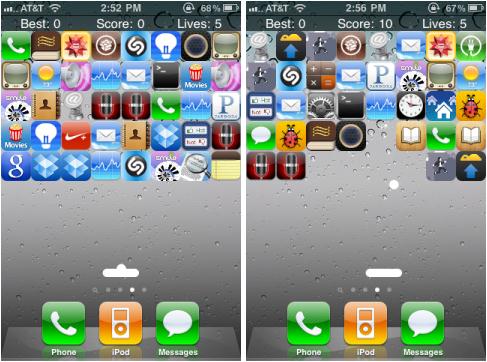 Jailbreak tweaks are nothing but the apps that are denied access to App Store. These apps are available to the iOS users through another app store called Cydia that is installed on an iOS device after the jailbreak. It works similar to App Store, and the only difference is that it is for jailbroken devices only. You can install tweaks just the way as you do with apps on the App Store. But they can really enhance the performance of your iOS device manifolds.