Goa is the the most popular holiday destination in India. This beautiful and happening beach party destination is one of the most visited place by tourists and travelers. Goa has a rich culture and tradition, a lot of which has a lot of Portuguese influence to it passed down from the colonial era.

Goa sees two seasons of surge in visitors – the peak summer and the winters. During the summers it is mostly people from other parts of India who come to enjoy the sun and beach and stay in the shack hotels in Goa along the beaches to enjoy the cool breeze from the sea at night. During the day you will see a huge crowd of people scrolling around in hawaiian shorts and sunglasses holding a pint of cold light beer or a coconut with a straw in it. The winters see mostly tourists as tourists normally choose to visit India during winters, as summers are too hot and humid for them. Although the scene during the day is almost the same, the night parties in the open air of the beach during winters is something you should definitely look forward to during your trip to Goa.

Listed below are the five most popular beaches in Goa, in no particular order. 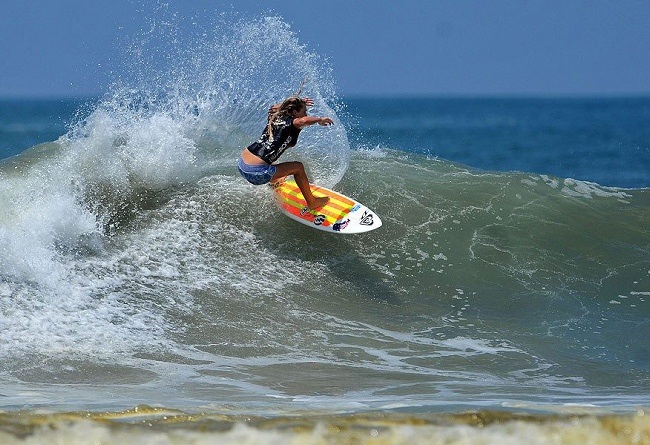 Instead of sitting home and reassuring yourself a visit to this beautiful location ‘next year’, simply go and book your tickets online and get on with the trip! It is easier than you would imagine it to be and the ticket booking process is no longer a hassle as you can easily get your PNR status online with one click. The cost of living is low in Goa and you will have the time of your lives.