For a modern man, separating real life from sci-fi movies sometimes seems a bit hard. With science and progress making tremendous progress, the line between real things and imagined is somewhat blurred, so we will take assumption that time-travel exists, in order to take a peek in the near future, and to see what awaits us there.

Originality is one of our greatest distinctions as a race. Green power sources are present for a long time, but Hanha Alexander and Matt Stanton pushed this concept even further. By inventing SolePower, aspect of our life such as walking gets completely new image. The idea of this project is to turn mechanical movement into electric currency, with the system similar to hand-powered lamps. According to them, one step made by man can light up a bulb, so in case that you are on the go, and your phone battery is empty, you just hook it up, and it charges.

We can agree that drones are becoming more and more usual sight these days, and that their popularity grows on a daily basis, but there is one specific kind of these fliers. According to Pentagon, a new type of drones is in development, with the attribute of being “vampiric”. No, it does not mean that you may scare them off with garlic and a cross, but that it will disappear in sunlight! This might sound like a triviality and unnecessary item, but it is an important sign that there will be even more breakthroughs in this field. Who said mind-controlled drones?

Speaking of control with our mind, the Washington Post had published an article recently about a car which is in development by the Chinese Nankai University which can be controlled only by thoughts. Although this is not essentially “a gadget” we must take wider image into consideration. It began with prosthetic limbs which are connected directly with wielder’s brain, and came to cars. This shows us that this system might be applied elsewhere. Experts are starting to consider and develop heating system which interacts with us via brainwaves, and we firmly believe that this is just the tip of the iceberg.

From huge, clumsy and noisy machines, computers had become so small and available that the aspect of size plays significant role in its development. By reducing space required and beefing up what is under the hood, scientists had succeeded in making computers less noticeable. Some of the practical examples are new desktop PC’s, which sports i7 processor, with 4GB of RAM memory. All of that is packed in housing not bigger than average modem or a wireless router. 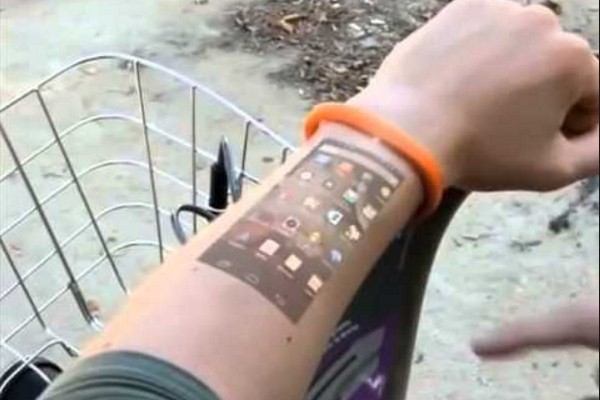 Imagine a bracelet which screen-mirrors your smartphone to your arm. This will be possible with Cicret, a brand from the same company which should launch by the end of 2016. Reading and sending e-mails, messages, phone calls, all of that will be on your skin, literally. Waterproof and battery-powered, it will definitely make a mark in the industry of wearable tech. Pair it with Google glasses, and you are good to go. 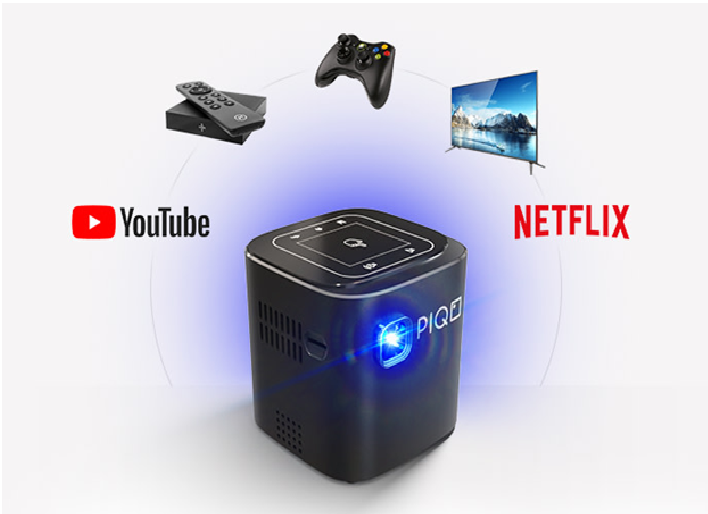 Imagine travelling with a projector that you can install anywhere to get entertain? Piqo, that’s what is all about! Piqo is the world’s most powerful pocket sized projector that let you enjoy cinematic power and Hi-Fi speaker qith ease. It’s compact, durable and comes with an intuitive design. moreover, its compatible with more than 3600 apps to let you enjoy Netflix and game nights with ease!

So, these are our predictions. Some of those are still in development, others are just concepts, but one thing is certain. The future of tech looks truly bright. The only what is left is to sit tight and wait for it; and that might be the hardest thing to do.

10+ Best Free Alternatives to Camtasia 2023 for Mac and Windows