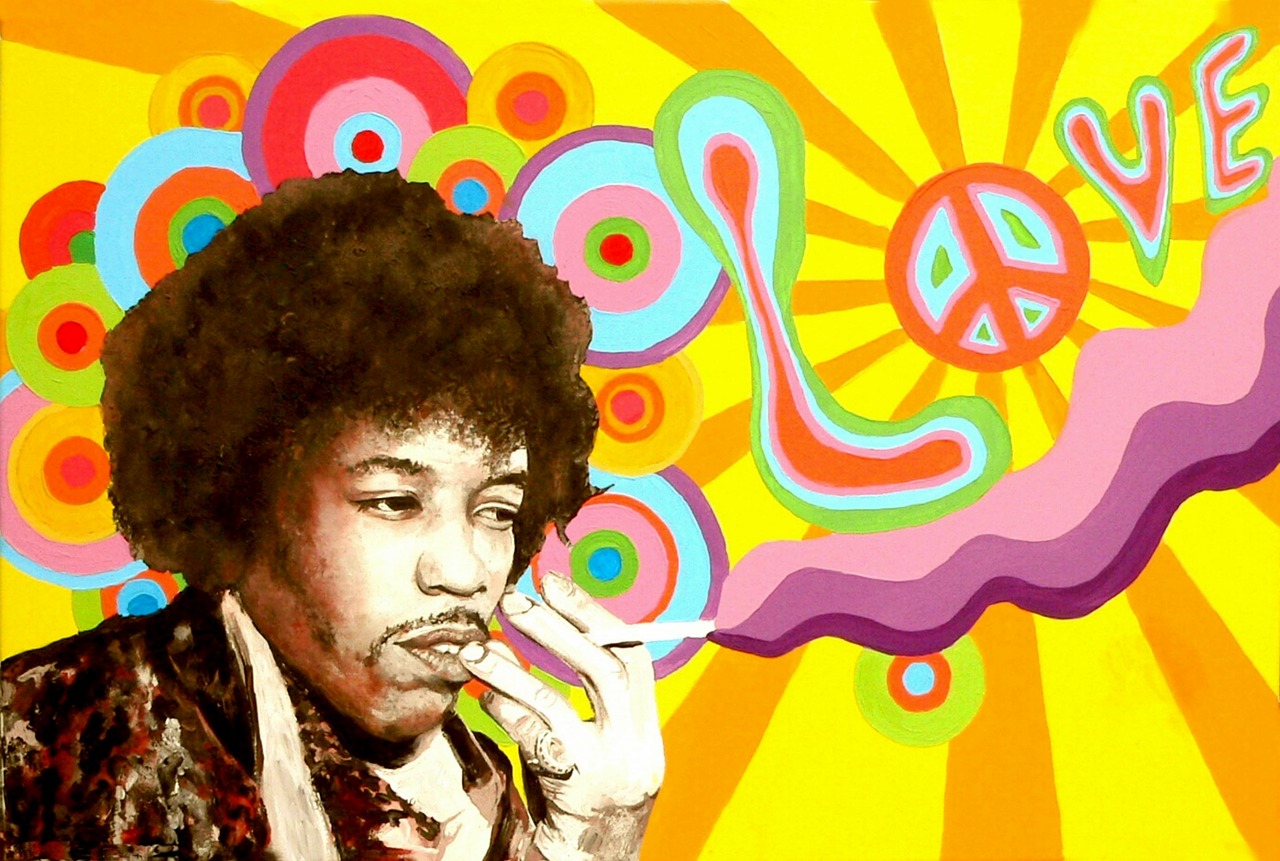 Creative souls are often the most tortured. Perhaps this is why, when we hear the phrase “sex, drugs, and rock and roll”, we don’t bat an eye. It is almost universally accepted that anyone claiming to be a musician will experiment with mind-altering substances at some point. It seems to be a part of the intrigue and mystery we build up in our minds around near-mythological figures like Jim Morrison. We romanticize these perpetually intoxicated individuals as shamans, poets, and mystics.

There is, however, a far cry between exploration of consciousness and addiction; between experimentation and substance abuse; and between a drink during the set break and a true alcoholic. Admittedly, some of the best music in recent memory has been credited by its creators as crafted under the influence of, or inspired by, altered states of consciousness. Whether this is an accurate observation or a convenient excuse is difficult if not impossible to determine.

What is it that sets so many musicians dancing down that fine line between tolerably functional and chemically dependent, between feeling on fleek and requiring alcohol treatment to survive? It is a truly dangerous game and one that musicians all too often lose.

Stereo typical correlations, as offensive as they may be, usually have some basis in reality. In the case of the stereotype of the musician struggling with addiction, it obviously rings true. Consider “The 27 Club”, a morbid cultural phenomenon that sprang up in the 1960s as a result of many musicians losing their lives at exactly 27 years of age. After all, the sixties were the period during which drugs and music became synonymous. First, there was Brian Jones of the Rolling Stones, followed by Janis Joplin, and then Jimi Hendrix – all of whom ultimately lost their battles with addiction.

When it happened again more recently with the losses of Kurt Cobain and Amy Wine house, people could not help but notice the curious similarities linking them all together. They were all popular musical acts who were 27 years old and struggled with substance abuse. With that said, death caused by substance abuse is something that happens to musicians at any age, the most recent being Mac Miller dead from overdose at 26.

Some of the major points of intersection for musicians and addiction are creativity, sensitivity, and intelligence. Many psychological studies have identified a correlation between these personality traits and mental illness, and, where mental illness goes, self-medication usually follows. It can be speculated that many artists who eventually find themselves in situations of addiction began utilizing substances as a way of relieving stress or dealing with the financial and emotional problems that inevitably occur as a byproduct of fame.

Many musicians dabble with substances as a legitimate part of their creative process. Since the dawn of recorded history, we are aware of humans using drugs, psychedelics in particular, to explore alternative states of reality. By shifting their perspective through the use of intoxicants, musicians are able to tap into parts of their subconscious that they may not have access to otherwise. This becomes problematic when a person begins spending the majority of their time in an altered state.

The music scene as a whole is partially to blame as well. Due to the normalization of experimental drug use, it often goes unnoticed when someone takes their first few stumbling steps down the rabbit hole of addiction. Some people can handle the pressures of a party scene, and they drink and use drugs without any real lasting effects. When everyone is getting loaded, who can say who the addicts are, and who is just along for the ride?

Addiction is far too complicated a problem to have any specific equation underlying its reason. Even amidst a sea of multi-faceted explanations, we can observe the trend of musical artists leaning towards self-destructive behavior involving substances. Some of the world’s greatest music might not exist without drugs. So let us hope in the future, with a self-awareness of their predisposition towards addiction, musicians might try to tread more lightly down this slippery slope.