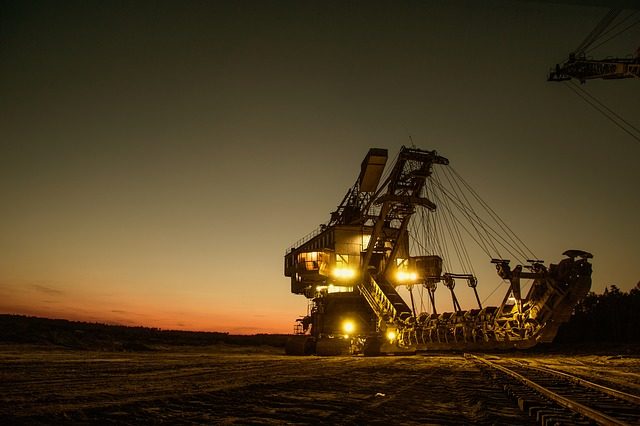 In a comprehensive report released early this year, the American Institute of Architects (AIA) predicted a steady rise in construction and spending on nonresidential buildings. Compared to last year, this year’s increase was expected to rise at four percent, and more than two percent next year.

The commercial construction forecast further revealed that price volatility did not adversely affect construction spending. This is even if some private construction sectors foresee a series of declines within the next 12 months. Leading economic forecasters are still in consensus over the fact that building construction activities will enjoy steady growth.

Reason Behind Growth in Nonresidential Construction and Threats to Growth

In the same report, AIA explained that the reason behind such a steady increase in nonresidential construction expenditures is the strength of the country’s economy. On the other hand, potential threats to this steady growth were identified, and they include the following:

Aside from that, investors are also pushed against the wall by international pressure that limited most companies’ pricing power. Lastly, part of the reason is one concerning corporate debts that were unpaid since the cheap capital era.

Low inflation also helped consumers keep a huge chunk of their earnings. Then again, consumers started to jump into the anxious bandwagon created by businesses.

The Consumer Sentiment Index released by the University of Michigan showed considerable dips in the middle of this year. Consumers are generally concerned about their present and future conditions, signaling a projected weak economy.

Despite the threats, fluctuating price of construction commodities, regulatory barriers, and increasing land cost, the institutional and industrial sectors are projected to show the most substantial growth from now until the next 12 months.

The Labor Department already reported that despite the construction commodities’ price volatility, the overall rise in price is only pegged at 1.5% within the last 12 months. On top of that, there is also a high demand for nonresidential facilities that is expected to go until next year.

The retail sector is projected to experience a slow decline this year and will remain safe in 2020. The hotel sector, on the other hand, is expected to fare better within the next 12 months, with office construction generally improved due to stronger job markets.

Manufacturing, on the other hand, is also projected to come back from numerous years of slowdown. The decline in gas and oil prices helped petrochemical facilities revive their operations. Institutional buildings are also expected to yield good results and moderate gains in 2020. Demographics show a greater need for new and more educational facilities, too. Lastly, public safety is also expected to yield better growth next year, significantly coping up with their recent slowdown.

Where can you ask for expert advice regarding construction and other investments?

If you need sound advice regarding any investments you want to engage in, the best team to consult is DuckerFrontier. They are a team of market experts who can give you sound, level-headed, and fact-based advice on any investment concern you have. They can also conduct research for your firm.

To schedule a consultation today, you can email them at [email protected] or send a message through their website.

How To Find A Good Property Managing Company

Pompano Beach Real Estate Growth is Going “Through the Roof!”