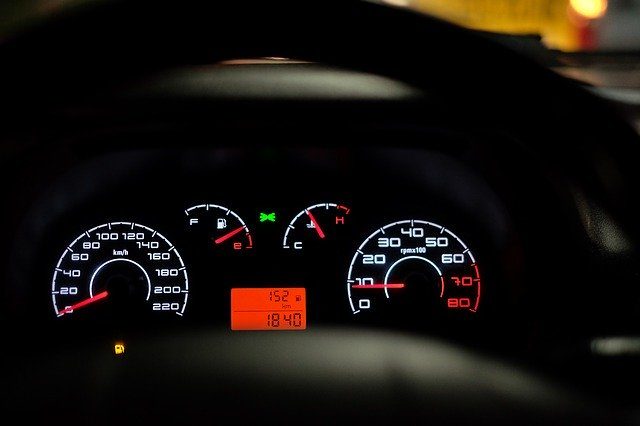 A bad condition of roads

Sometimes the due to internal wiring issues in the TLC system, the computation problem still occurs. The light remains on even though there is no fault at all. This can again be checked by a mechanic and repaired.

In case your car has traction control light on then it is the right time for you to get your vehicle checked to avoid any accident on the road.

Drive Like a Pro: 7 Best Tips for Driving in Atlanta

A Whole Different Subculture: 10 Not-So-Obvious Things You Should Know About Bikers