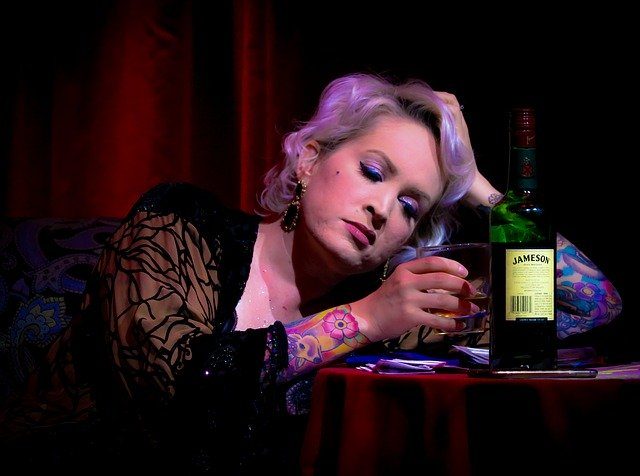 Many regular alcohol consumers might commonly think their drinking is under control or that they only consume liquor for fun. But, many of them have developed an addiction without even knowing it. What may seem like partying all the time and fun, might actually be a severe addiction.

Like most people, you may think you know what an addict looks like. But a person with a drinking problem does not exactly have to look the part. Here are five common signs you may have an alcohol addiction.

Many people have a complete personality change when they are under the influence, as compared to when they are sober. If your close friends say a similar thing about you, it might be a problem.

Different people have different changes. Some may get more violent, while others might develop a more outgoing personality. Even if your reputation is getting better or you are much funnier, it can still be a matter of concern.

You Can Hold Your Liquor Better

Although it may seem like an achievement, you getting better at holding your liquor might actually be a problem. For instance, you used to pass out after two shots of tequila, but now the party keeps on going even after you’ve had five. This means you are building more tolerance towards alcohol, which is making you drink more at the same time.

Whether you are alone or with friends, all your free time involves drinking. You get your kick in the morning with an alcoholic coffee, and the evenings are either filed with partying or binge drinking in a bar alone. Both of these situations are very dangerous and could indicate a problem.

You Don’t Think About the Consequences

If you don’t have anything important the next day, having a drink or two may not be wrong. But there are several situations where consuming liquor before an event could be very irresponsible and dangerous. Here are two famous cases:

These Sound Familiar? Here Is How You Can Get Better

Drinking can be a part of your lifestyle, but it shouldn’t be your life. If you are experiencing any of the above situations, or these signs made you aware of another problem, then it may be time to consider getting help.

While a rehab program may seem too big of a thing, it doesn’t have to be. You can join an outpatient program. Although it might not help much, it does allow you to continue regular work or studies, among other daily tasks.

The most efficient way would be to try the Recovery Works Columbus program. It is offered by the best rehab centers, and they give the utmost care to their residents. It is a great way to get back to life quickly.