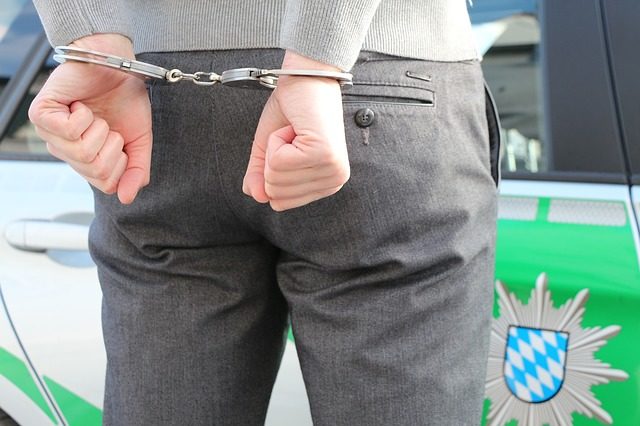 More often than not, we associate the term “bail” with jail and criminals. However, statistically, up to seventy percent of the people currently held in local jails are not yet convicted of a crime, and therefore await their trials inside of the prison. The justice system inevitable operates on an “innocent until proven guilty” basis, however the high cost of bail often means that people who aren’t yet convicted of a crime and who are therefore innocent until proven guilty, reside in jail. Bail Bondsmen, or Bond Companies can help resolve this situation by bringing these people home whilst they await trial. It’s a crucial service, and at times is overlooked, so the question is, what do these companies provide, and why is it so underrated?

What is the Definition of Bail?

Before even understanding what it is Bail Bondsmen do, it’s important to understand what bail itself actually is. Bail is literally the money that someone pays to a court to release a person who has been arrested. Bail actually isn’t intended to be a punishment, but instead it’ meant to ensure that the defendants actually appear in court.

If you pay your bail directly to the court, the bail is in fact refundable. However, bail is expensive and therefore a lot of families can’t afford it. It often starts in the ten thousand figures, which is unobtainable for the vast majority of day to day families.

An alternative option that some courts offer, is signing over a property to them that has the same value as the amount of bail that they’ve requested. However, in this case you run the risk of losing your property if the released person then doesn’t show up for their requested court dates, so this is something to think very carefully about. It’s not so bad if you have a spare property, but really consider the options before offering up your family home to the court. Many families find themselves in a desperate situation here, and need to seek the help of professionals.

So, if That’s Bail, what are Bail Bonds?

Bail bonds companies are a saving grace for many families who find themselves in the situation where they have an innocent loved one in jail but can’t afford the extortionate fee to bail them out. They operate similarly to an insurance policy. The bail bond is signed over to the court and allows the release of the person currently in captivity waiting to be tried. If the person who has been guaranteed by the bond then shows up to all court appearances with no issues, then there are no problems going forward.

How Does a Bail Bondsman Work?

A bail bondsman will therefore work with the family and friends of the person who is in jail to secure the bond and will then go on to interview the person in jail to find out more about them and their situation.

They’ll therefore try and find out as much as possible about the defendant in order to make an accurate judgement of them. They’re likely to ask them questions about their life, such as what kind of work the person does, and other things regarding their history and personality. This helps the bondsman to make an accurate judgement of the person in question and assess whether the person is at all likely to not turn up for their assigned court dates. A Bail bondsman is therefore unlikely to work with someone who seems likely to “jump bail” or decide against showing up at their required court times.

So, what happens next, is a family member or friend of the person in question who is requesting bail, will post a percentage of the total bail charge to the bondsman. It’s dependant on what state they’re in as to what the limit of the percentage is. For example, in certain states it’s ten percent, so if the total bail charge was twenty thousand, the family would initially only have to post two thousand. It’s a lot more affordable and accessible for more people than paying the bail fee outright. The family or friends will then need to sign over the collateral fee to the bondsman, whether that be in property, money, or vehicle form.

What Happens to this Fee?

If all runs smoothly and the person who is now out on bail turns up to all of their requested court dates without a problem, then the bail bondsman only keeps the fee (the percentage) that the family initially paid, simply to cover risk and business expenses. The family therefore doesn’t have to give up any of the collateral they signed over.

However, if the released person then decides not to show up in court, the bail bondsman then has the right to seize the property, vehicle or money that the family has signed on as collateral because they’ll now be responsible for paying the full amount of the bail.

How do Bail Bond Companies Help?

It’s clear to see that for many families, bail bondsmen are actually the only option for them if their innocent loved one has found themselves in custody. Bail bond companies are hugely underrated. When you consider it fully, they help families and friends bail out someone who they care about, even when they can’t afford it.

It saves families of defendants a lot of money, time and stress. As long as you’re confident that the person in question will show up to their requested court dates, then you’ll be able to seek the help of a bail bondsman effectively. The service that these companies provide is unarguably valuable, because they the vast majority of families who aren’t in a privileged financial situation to be entitled to the same chances that wealthier families are. When you consider the time, effort, and risk that they put into these situations for the release of your loved one, the service they provide is truly invaluable, and they should therefore be rated higher by wider society.

What You’ll Need Before Suing For Personal Injuries