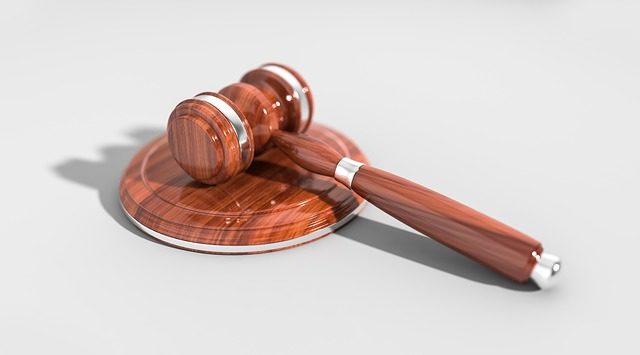 A bail bond is for someone who has been arrested and can’t pay full bail. This court surety bond allows the defendant to be released with a guarantee they’ll show up for their court trial. If they fail to show, the company for the bail bond pays the full bond amount which is then forfeited to the court. Read more here if you would like more detail. These bonds vary for the arrest of petty crimes by the location the defendant was arrested. Wait times between holding and being sent to county jail also vary depending on locale.

What Does it Mean to Have Collateral?

Generally speaking, bail bonds don’t require collateral. There are times when the bail money is taken as well as bail collateral to secure the release. This may involve the sale of a home or other property the court collects. This may happen because of a person’s failure to show at court and may take weeks to secure the property.  When property is sold, the bond company will usually require at least 150%.

What Happens if You Don’t Pay?

What you have signed and agreed to pay the bail bond company is what you must pay them. If left unpaid, the company can sue you in civil court. If the criminal case is finished, it is a civil affair.  If a bail bond agreement includes collateral, there may be personal assets involved. If you default on the payments, the bail bond company can take asset ownership. They will use this to offset what you owe them. If there is any sort of surplus, they will pay it back. Without secured collateral, they can take you to court.

What if You Do Pay and They Run?

The first concern is getting the defendant in custody. There is a six-month period allotted in California. If they aren’t caught by then, you will also be held accountable for the full bond plus premiums and expenses.  If you have any doubts about the defendant, it is better to not arrange for bail.

Do You Get Bail Money Back?  What if They Are Found Guilty or The Charges Are Dropped?

The bondsman usually charges a 10% fee for the bondsman’s fee. Collateral is generally returned when the case is over. The money isn’t refunded, other than collateral. The bail bondsman makes their living this way. It is not returned even when charges are dropped.

Can a Bail Bond be Revoked by a Cosigner?

Only a bail bondsman can revoke a bond. The bondsman has the authority to surrender and apprehend the defendant, specifically when they don’t go to court.  When a bondsman has evidence that the defendant may forfeit the bond, their best interest is to locate them to turn them in.

What is The Cost of a Bail Bond?

The cost of the bail bond is dependent on location. They can range from 8-10% of what the courts set. If bail is set at $70,000 your state may ask for $7,000. Some companies may ask for collateral but there won’t be discounts or reduced bail bonds.