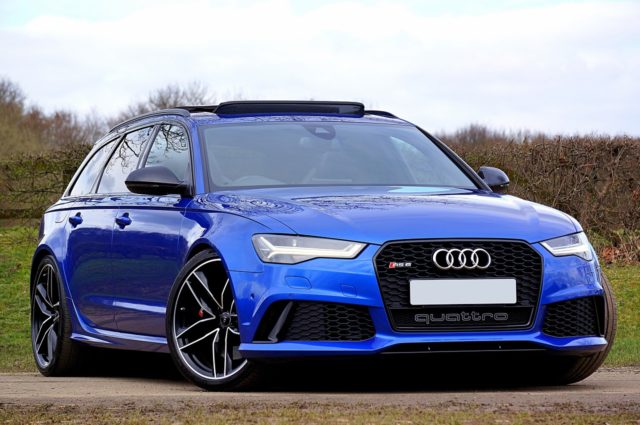 Headlines this autumn revealed that sales of new cars plunged by a fifth in September, marking it as one of the slowest Septembers in seven years for car dealerships. In what is usually a strong month of the year for new car sales, thanks to the change of car registration, just 338,834 new models were sold, making it a 20.5% fall from the 426,170 sold in September 2017.

These numbers are very close to the worst on record, when in 2008 new car sales fell by 21.2% to just 330,295 as the UK was hit by the recession. But what’s causing this significant slowdown? Here is a look at some of the factors that are putting motorists off buying new in 2018.

According to the Society of Motor Manufacturers and Traders (SMMT), the body that released the figures, the reason for the dramatic fall stems from more rigorous emissions testing. From the beginning of September, all new cars sold to drivers in the EU had to undergo the Worldwide Harmonised Light Vehicle Test Procedure (WLTP). This new testing procedure measures all emissions that are regulated. They also incorporate CO2  and fuel economy.

With the new emissions standards coming into effect at the same time as the rollout of the new number plates, the new rules created supply problems, and so there was a backlog of deliveries.

Overall, however, there is less interest in general among motorists for diesel cars. Sales of these were dramatically down in September, plummeting by 42%. It was a slightly better story for petrol cars, although sales still fell by 6.7% to 23,507.

In contrast, drivers are becoming more fuel conscious now, with sales of alternatively fuelled vehicles up by 3.9% to 23,507.

This reduction in sales of new cars has been a story throughout the year, however. The decline was noted in June when figures dropped more than 28% and car manufacturers such as Jaguar Land Rover demanded clarity over what will happen post-Brexit.

The motoring brand had already announced in April that it was cutting over 1,000 UK jobs as a result of the uncertainty surrounding Brexit. There is the possibility that this may also have had an impact on new car sales overall.

The Rise of Used Cars

Another reason for the slowdown is that car buyers are turning to used cars. Having the latest number plate has lost its sheen, and in its place has become a trend towards used cars.

The second-hand car market is filled with models and brands that buyers know and trust. With dealers such as Imperial Cars showcasing makes at wallet-friendly prices, the appetite for new cars is ultimately waning.

As 2018 comes to a close, there is a lot to assess for the new car sales market. With Brexit on its way in 2019 and what seems like an endless stream of electric and hybrid cars being announced by major manufacturers, the shift away from new petrol and diesel cars looks set to continue.

Planning to Buy a Car for Your Small Business? Consider These 5 Things to Make the Right Choice

Is It Worth It To Be A Long Haul Truck Driver These Days?

How Much Does It Cost to Get Your Driver’s License Reinstated in NJ?

Whose Fault Is it Anyway? Proving Fault in a Motorcycle Crash

4 Common Road Traffic Accidents And How To Avoid Them