Not many of you would be familiar with this name, which has something to offer to the wanderlust. Karnal is a small district in the state of Haryana and has some great attractions for anyone who loves to explore even the smallest of places. Karnal derives its name from one of the most legendary warriors from the Mahabharata, i.e. Karna. They say Karna took a holy bath in a lake in Karnal. Although Karnal is mainly a village with farmers and just a few industries, it also has a few attractions sure to surprise a tourist. If you happen to visit Haryana, here are the places you should not miss a visit to Karnal for.


The Karna Lake – As already mentioned before, this is the primarily important tourist place in Karnal. It gets its name from the warrior from Mahabharata, Karna. If history is to be believed, it was this lake where Karna used to bath before going to pay respects to his parent, i.e. Surya the Sun God. It is also said that before fighting the Mahabharata battle, it was the Karna Lake where Lord Indra made a request to Karna to give the protective armor to him. All those visiting the lake can enjoy its amazing view and also enjoy a boat ride. On weekends, this place is flocked by the locals and some even consider its water holy and take a bath in it before offering prayers to God. 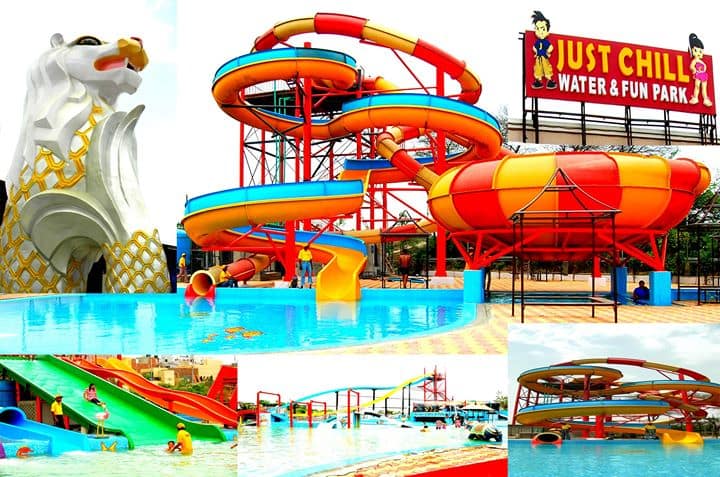 Babur Mosque – After a visit to the lake, you can next visit the Babur mosque. It was the first mosque by the Emperor Babur when he visited India. He ordered the construction of the mosque after defeating Ibrahim Lodhi. He took over Lodhi dynasty and set up the rule of Mughals in India. Much of the splendor of the mosque is now lost but many a times it has been renovated and repaired in honor of the King. Till date, many devotees visit the mosque and pray there. The mosque once boasted of amazing architecture, which can still be seen in the old mosque section. The Friday namaaz is collectively prayed here.

Karnal Cantonment Church Tower – Yet another place to see in Karnal is the big Karnal Cantonment Church, constructed by the British in order to show their architecture and power to the then Sikh rulers, who ruled over the Karnal region. Today too the tower stands very tall here and has been modified into a beautiful church where lots of devotees can come to pray. Travelers coming to Karnal can gaze at the beauty of Cantonment Church.

Karnal Fort – This is another tourist place you should not miss. The fort was constructed by Gajpat Rai, the first ruler of the region. A unique feature of this fort is that despite of the many kings, who ruled here, none demolished the fort. The fort was a strategically constructed one; no enemy could come inside the region.

Karnal is well-connected by other parts of the country through Indian Railways. Along with its history, also try out its Haryanvi food from the service of food delivery at Karnal station to treat your taste buds.