Aloe Vera is a type of plant species which grows abundantly in tropical areas. It has been cultivated since ages for its medicinal as well as agricultural use. It has also been used as a decorative plant and can be grown easily indoors. Many people grow Aloe Vera at home to gain access to its ample benefits on a daily basis. While it is to be noted that the leaf directly has no use, it is the gel inside the leaves that does the entire miracle!

The Aloe Vera leaves have gel inside them which is extracted by making a slit on the leaf. The gel has a variety of usage from consumption to the application. The Aloe Vera Gel is consumed directly by many for its positive benefits on health while the others apply it on skin and hair.

For weight loss Aloe Vera juice can be consumed in the equal amount of water daily morning to see best results. 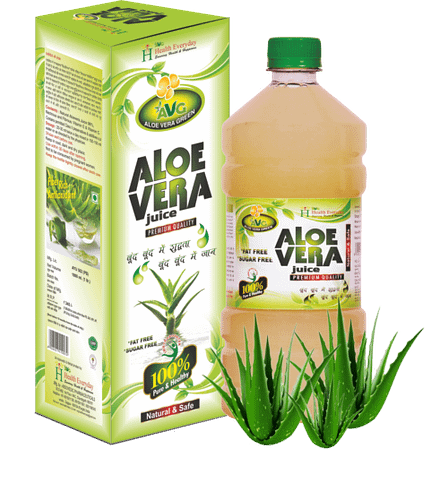 
Giloy is an Ayurvedic herb which has been used for medicinal purpose in India since ancient times. In Sanskrit, Giloy is identified as Amruta which literally means the root of immortality owing to its amazing medicinal properties. It has been believed that the stem of the Giloy plant is most useful; however, one can also use the root of the plant for medicinal benefits.

Giloy can be consumed in 3 different ways, i.e. Giloy juice, powder or in the form of capsules. One can easily find the juice, capsules, and powder from the Ayurvedic store.

4 Unique Qualities When Looking for a Good Podiatrist

10 Reasons Why You Should Go For A Blood Test Regularly

Top Tips to Stay Active All Year Round