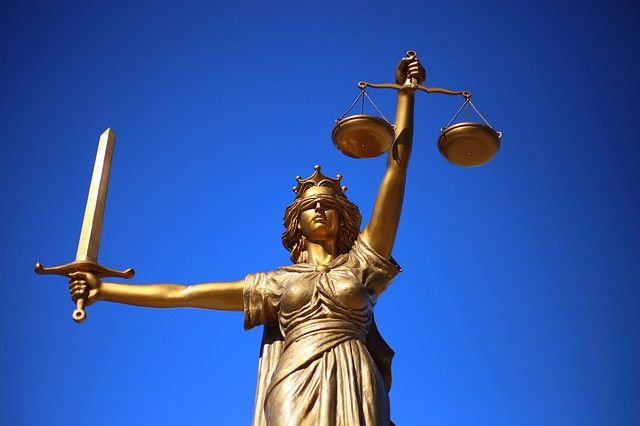 Alimony or spousal support offers financial support for former spouses under certain conditions. The payments are calculated according to the income of each spouse. The laws dictate if the ex-spouse qualifies for the support and has a financial need to substantiate their request. State and military laws apply in some cases and could impose some limitations on who gets alimony. Petitioners who want to submit a request for the payments review 5 frequently asked questions about alimony before they proceed.

Can a Spouse Receive Alimony During the Divorce Proceedings?

Yes, a spouse files a request to get alimony during the divorce proceedings temporarily. It’s called pendente lite. The purpose of the alimony payments is to prepare the spouse for life after the divorce. The payments help them adjust to the new reality of separating their lives from their spouse and any further financial support. Attorneys, such as DeShon Laraye Pullen help clients submit the request for pendente lite alimony and calculate the payments.

What Types of Alimony is Available?

Currently, there are different types of alimony available to former spouses. First, separation alimony is paid when a couple is legally separated, and the other party is unable to support themselves financially. The payments stop after the divorce, or they are changed to a different type.

Rehabilitative alimony is awarded when a former spouse doesn’t have the skills to achieve the same lifestyle available during the marriage. It is paid to the spouse until their earning capacity increases through an educational program.

Permanent alimony is paid throughout the former spouse’s life in some cases. It is provided when the former spouse has a permanent disability, doesn’t possess adequate job skills, or has no employment history because they were raising children or were a homemaker.

What are the Requirements for Receiving Alimony?

The standard requirements include a financial need for support. However, some states require alimony to help a spouse achieve the same lifestyle they had during the marriage. In some cases, a spouse avoids alimony by offering to pay for a college education that increases their former spouse’s earning capacity.

How is Spousal Support Managed for Military Spouses?

Military spouses are eligible for separation pay after the marriage ends, and the couple no longer lives together. The payments continue until the divorce is final. Spouses who want to seek further alimony petition the court if they are eligible under the uniform code of military justice and current state laws. Military laws for alimony explain that a spouse receives alimony if they have been married for at least 5 years, have a financial need, or have children with the military member. The laws prevent the combination of alimony and child support to exceed 60% of the service member’s income.

When Does Permanent Alimony End?

The terms of the permanent alimony order define conditions in which the payments stop. The stipulations include the death of either spouse or if the spouse receiving the payments becomes remarried. When either condition is met, the former spouse files a motion with the court to stop payments.

Alimony is provided to a former spouse when they need financial support. The duration of the marriage and local laws play a role in determining if the spouse qualifies for the payments. The type of alimony requested by the former spouse outlines how long they receive the money and conditions that stop their payments. Military laws apply in cases involving military personnel and outline all support required before, during, and after the divorce. Permanent alimony isn’t always a lifetime circumstance, and some states stop the payments if the ex-spouse remarries.

How a Paralysis Lawyer Can Help You

What is Economic Consulting?

7 Factors to Consider When Choosing Attorneys for Car Accidents