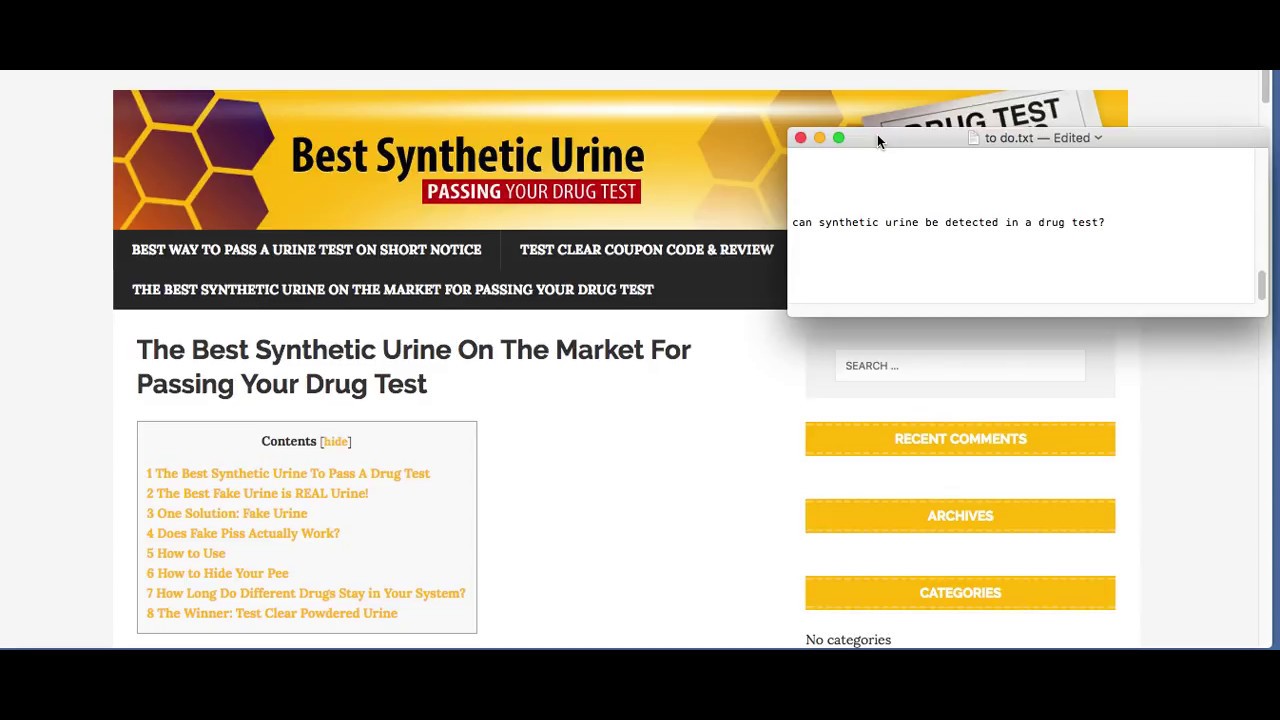 You have certainly noticed by now that one of the biggest changes that have happened in society lately is the way marijuana is viewed. What was once considered the “gateway drug” is becoming more and more common in everyday life. There have been provisions in place at the state level for medical marijuana for many years before many of its current medical patients were even born. Recently some states have opted to make marijuana, or cannabis as it is referred to more often today, legal for recreational use with many of the same regulations used to control alcohol and tobacco sales. An increasing number of states are following suit, and it seems that legalization is inevitable. There is a twist. However, marijuana is still completely illegal on a federal level. Although people can purchase and even grow cannabis, they are technically all breaking the law. The proprietors of these cannabis-related businesses can even be considered as participants in organized crime in some instances. Federal agents could seize the medicine of a sick person and imprison said person just for medicating in the privacy of their own home with a plant.

As more people start to view cannabis as an equal, and even more, acceptable substance than alcohol and tobacco more and more, shops open up. Private caregivers can be found peddling products on the internet and law enforcement is otherwise engaged. Flea market type events pop up at private locations or music festivals, all the while no one seems to care. Naturally, more people are using cannabis and cannabis products. From babies with seizure disorders to elderly patients with extreme pain and arthritis, cannabis has been proven to help. The stories on the news today are riddled with violence and death related to the abuse of opiate painkillers and other prescription pills. With this widespread epidemic plaguing the country it would seem that cannabis is a clear choice for a reliable alternative.

Some employers are still not accepting of an employee using cannabis, even on their own time. These companies list different reasons for their policies, but they often refer to the company being national and operating in several states that do not have cannabis provisions. Drug tests are still used in many places to detect the use of cannabis and other illicit substances. This has caused a boom in an industry that was previously very quiet. Cheating drug tests is not a new concept, but it has certainly progressed by leaps and bounds as the industry has exploded. With this growth comes profit, lots and lots of profit.

Products ranging in price from $20 up to several hundred dollars are readily available in local shops and all over the internet. Flashy adds and statements like “satisfaction guaranteed” and “money-back guarantee” these products are seemingly perfect for the interested shopper. Expedited shipping means that virtually anyone can have any of these products on their doorstep in a day or two. Many employers do drug tests on a random basis and this requires the cheating employee to purchase these products repeatedly. If a manufacturer of any of these products can convince five thousand customers to spend just a couple hundred dollars a year, they will have a million dollars in sales yearly without any trouble. The lucrative economics of this business has attracted many new investors who have, of course, led to many industry advancements.

A urine analysis is by far the most widely used drug test today. Most people have taken one of these tests at one time or another. The ones lucky enough to serve in the armed forces had the pleasure of providing their samples under direct supervision! Several companies have provided options to fool this test. One clever way involves a substitute sample of synthetic urine that is kept close to the body at normal body temperature. Hand warmers and thermometer strips are used to ensure the temperature is correct. Once the cheater is in the restroom, they can fill the sample cup with the liquid and rest easily on their way to their favorite cannabis salesperson. This substitute product is also available as a powder that can be mixed with water, and believe it or not; one kit even comes with a “prosthesis” of sorts for male customers.

Another form of drug testing that has become more common in recent years is the oral fluid or saliva test. This test threw the cheating community off when it first popped up, but the dedicated suppliers of deceptive products were not long to meet this evolution on their own. Enter the “magic mouthwash” type products. The concept is very simple. The cheater uses the special mouthwash before going in to provide a sample, and the sample will test negative for cannabis. The product is not cheap, but it is well worth the cost to someone who likes their herbal remedies to remain confidential.

A third test is the hair follicle test. This is the test that most cheaters fear the most. It is the most difficult to cheat properly and is also the most expensive. While an older philosophy was to bleach and re-dye the hair, this was time-consuming and left easily detectable evidence in the form of stains and strong chemical odors. The new and improved technique involves a special shampoo product. These products cost several hundred dollars, and the containers are often small, less than 8 ounces in fact. The directions are complicated, and they must be followed perfectly to make the product effective. They also direct the user to wash their hair with the product several times over the course of several days. This would not be cheap for a person with short hair, a person with long thick hair would need deep wide pockets for this process. It seems as if the cost of concealing the cannabis may, in fact, exceed the cost of the cannabis in this case. Yet again the consumers continue to provide cash and charge cards to these companies to keep their marijuana under wraps.

With such a large variety of products available from such a large number of vendors that are advertised in many places including social media, a question comes to mind. How are they getting away with it? These companies are accumulating huge sums of money by helping people conceal their breaking of federal laws. It seems to reason that some federal agency should be knocking on, or even knocking down their doors. It turns out that these companies have a very simple way around this. These products are all sold as novelties, supposed joke gifts that are not intended for actual use. The manufacturers maintain that once they sell their product, it is not their responsibility what is done with it, similar to an automobile or firearm.

There have been some unexpected consequences of these products increasing popularity. One unexpected problem that has arisen is that these tests are being used to hide other substances as well. They are also being used in settings other than employee screening. Situations such as child custody cases can cause a person with a substance abuse problem to seek out these products to conceal the use of hard drugs and alcohol. This, of course, can lead to an innocent child being in a residence that is unfit and even unsafe. Another situation where this is more than an innocent happening is truck drivers and other DOT employees can use these products to allow them to use mind-altering substances while maneuvering several tons of cargo down crowded public roadways. A good pro-pot representative would use this as a reason to completely legalize the cannabis, as this would likely crush this industry.

No one can say for sure what is going to happen with cannabis, medicinal or otherwise. It is also true that no one can say for sure how the industry of concealing marijuana use will progress. What is evident is that cannabis is here and it is not leaving any time soon. Cannabis is said to be an industry valued in the billions, that practically guarantees that providing discretion to cannabis users will continue to be extremely lucrative for the existing suppliers and new companies as well.

With a little planning and some cash, it would appear that anyone can use cannabis freely without the worry of losing their job. The stereotype of a cannabis user not being able to progress down a respectable career path is quickly coming to an end. You never know who is cheating their test, it could be your boss or even the person who is administering your drug test! Even if the worst happens and a person is caught, they face only professional repercussions. This is much easier to endure and recover from than the previous treatment which included imprisonment and very large fines! While it is easy to question the morals at play here, one thing that cannot be disputed is that there is plenty of money to be made.

How to Help Seniors Manage Their Health Conditions

Your Content Firm Struggling With Sales While Working Remotely? Here Are 10 Tips To Get Out Of The Slump

How Can Custom Night Guards Help Deal with Bruxism

Forex Trends Beginners Should Know Before Starting Trading in 2021