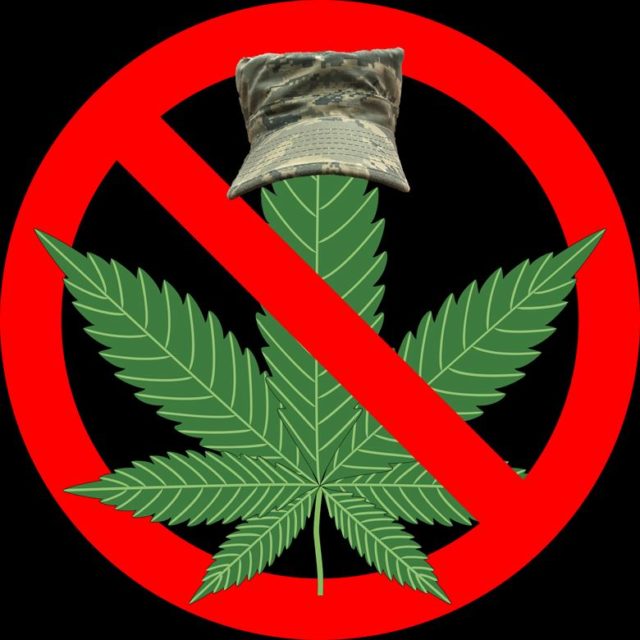 Marijuana not only has several health benefits, but it also has some economic benefits. Nobody would have imagined that a drug that is banned in many countries can have economic benefits too. It is hard to believe, but when talking with facts, it all sums up into one big picture.

There is no point in banning a substance that has all kinds of benefits, be it health or economical, Marijuana has its impact. Concerned people all over the world have been thinking the same, and that is the reason so many countries have legalized it or are in the process of doing so. In this post, some basic economic benefits of Marijuana will be discussed.

Can be consumed as a dietary staple.

Sound foolish, doesn’t it? Well, it is not known to many, but many civilizations all over the world have been dwelling on Hemp as a food source and that too for centuries.

Hemp was considered as a source of high-quality protein, and even today it is used in some protein powders. Many farmers are starving because of the restrictive laws because all they know to grow is Hemp. If it is allowed again, it can feed a lot of hungry stomachs. If you are even a bit interested to try this product then you can buy marijuana online.

For the areas where the ban was recently lifted, Marijuana is a very new market and has a lot of potential. A lot of big and small names will be entering the industry, which will create a lot more employment and also increase the money flow. As it is a newer market, the big names won’t be having the upper hand, and the small businesses will have an equal chance of making it big.

It may directly affect climate change

Climate change is a serious issue, and we already know it. But what we don’t know is that Marijuana can help us fight it. Acres and acres of Marijuana growing land remain barren since Marijuana has been declared illegal. If all these lands are allowed to grow Marijuana again, there will be a lot of plants, and these plants will, in turn, absorb carbon from the atmosphere.

While growing any plants may indirectly affect the climate, but the fact is that growing Marijuana is cheaper as well as it requires much less effort than any other plants.

Even when Marijuana is illegal people are still selling it illegally, and when someone trades illegally, there are no taxes involved, so the money doesn’t reach the public. On the other hand, if Marijuana is legalized, people will be buying Marijuana at a lower price and still be covering taxes. So the government will have much more money that can be used for public welfare.

It will reduce government expenses

When possessing or dealing in Marijuana is criminalized, some forces keep it in check. It requires regular police patrols and more police active force, which will mean more people dealing with Marijuana will end up in jail. It will increase government expenses in terms of jail expenses (building, security, food, and necessities) and the salaries of extra police officers working.

When Marijuana is legalized, there will be no need for people to go for alcohol to get their weekend high and therefore no more cases of drunk driving. Reducing the number of drunk drivers automatically reduces the number of road accidents. Also, Marijuana is a calming drug, unlike other drugs that cause anxiety and hyperactivity, so such drugs are responsible for high crime rates. These facts are not just an assumption but are statistically proven in places like Colorado, where Marijuana is now legal.

It will bring much more money into the state

As already mentioned before, new industries will be set up in the areas after the legalization of Marijuana, which will attract a lot of potential investors. These investors will pour their money into these new businesses to get high profits, and in this way, more money will flow in the state’s economy. More money means more facilities and more development. Legalization of Marijuana will also attract many new groups of tourists.