Enterprises are always looking for a tech solution that uplifts excellence in business. Java has become a highly valuable platform for organizations to realize business values and get the most return on investment.

These days, organizations are adopting the Java platform and app development to drive innovation, lower costs and boost services in programming language for enterprise engineering and architecture. A Java development company has an enthusiastic team of professionals skilled in the different technologies of Java, as well as frameworks like J2EE, J2SE, J2ME and JavaFX as well as experienced in the delivery of high-loaded enterprise solutions to compact programs across small, medium and big organizations.

THE DEMAND FOR JAVA SKILLS IN 2019 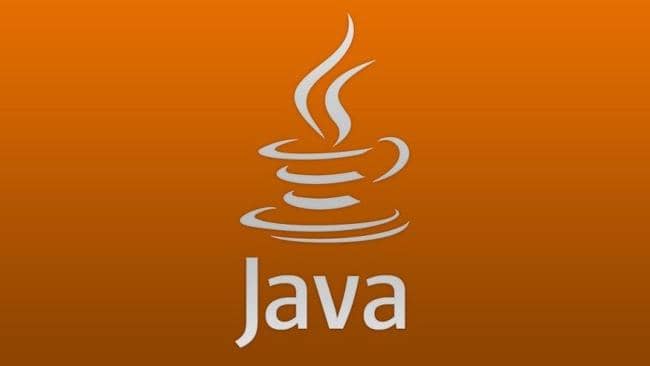 The most in-demand skills seem to be Java developers that experienced a 9 percent growth in salary. This year, the demand for Java skills and Java programmer jobs are increasing, instead of shrinking. Large multi-nationals tend to prefer Java. There is a finite pool of skilled developers and there are more jobs than there are individuals available to do the work. Along with the use of Java in writing Android applications, the programming language remains a good choice for someone who is starting out as a developer or programmer.

THE DEMAND FOR JAVA PROGRAMMERS

Java is often requested in job postings for software architects, engineers and DevOps engineers. The number of tech employment opportunities for developers who are skilled in Java is expected to grow by 12 percent by 2024, which would lead to more and more jobs available to IT pros looking to get into the space. With the number of technology positions in biomedical engineering, web development, cyber-security and analysis expected to exponentially grow within the next year, one could find the competition to acquire a skilled candidate harder than they think.

Java has been the number one or two of the most popular languages since its inception in the mid 90’s. Majority of the largest companies in the world use Java for building desktop apps as well as backend web systems. There are several factors that make Java very popular, such as the following.

Strong employment opportunities are expected for developers of Java, as well as Java skills. The demand for Java skills is expected to grow more in the years to come. Java developers in 2017 earned a median salary of $72, 936, which is of course expected to rise with the growing demand this year. Today is the best time to learn the programming language, not just for more income opportunities, but also to be on the competitive edge.

Ways of Boosting your Security when using Online Platforms

7 Ways to Spot an Email Scam