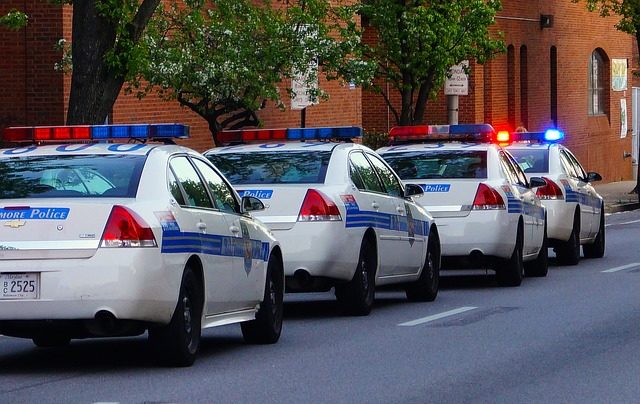 Facing serious criminal accusations is always stressful, but it’s important for defendants to keep calm and ensure their rights are being protected. It may be tempting to assume that, because a defendant is innocent, he or she will be guaranteed a not-guilty verdict in court. Unfortunately, this isn’t always the case. Defendants facing federal charges can read on to find out about four steps they need to take to increase their chances of being released.

Having a lawyer present during all interrogations reduces the chances of a defendant saying something that could later be misconstrued as an admission of guilt. Thankfully, the US Constitution guarantees all defendants the right to remain silent. Take advantage of it.

Learn What to Expect

Those who have been falsely accused of crimes may not be familiar with the criminal justice system and how it works. Now is the time for defendants to educate themselves about federal crimes and how they are prosecuted.

Online resources can offer a broad overview of the process, but they don’t replace legal advice and representation. A defendant’s lawyer is the best resource he or she has when it comes to gaining an understanding of federal laws and what to expect during a trial. Don’t be afraid to ask questions.

Arrest records are public, so any defendant whose case seems like it could be of interest to a wide audience runs the risk of being confronted by the media. Talking to reporters almost always does more harm than good, so just avoid it. The best way to deal with the media is to direct all comments and concerns to a lawyer and let this legal representative do all the talking.

It’s also wise to avoid social media use when facing federal charges. Prosecutors often review defendants’ profiles and pages looking for incriminating evidence, so avoid discussing the case with anyone online. Don’t delete existing posts, though, as this may appear to prosecutors to be an attempt to hide evidence.

Reach Out for Support

Going dark on social media shouldn’t mean withdrawing from friends and family members. It’s important for defendants to reach out for support when they are falsely accused of committing crimes. Some defendants even visit therapists for help with managing their emotional responses to the stress of facing federal charges.

Reaching out for support doesn’t mean sharing every aspect of the case with every person in the community. Just find someone trustworthy to confide in about the impact of the trial without offering them information about the alleged crime that might be misconstrued in court and keep up with healthy habits. Even the best lawyer can’t help a client who can’t help him or herself.

Facing federal charges is scary, but no defendant should have to go it alone. Finding a good lawyer is always the first step toward ensuring the best results in court, but don’t stop there. Defendants should also support from friends and family, take the time to educate themselves about the law, and protect themselves from potentially damaging media and social media articles or posts.