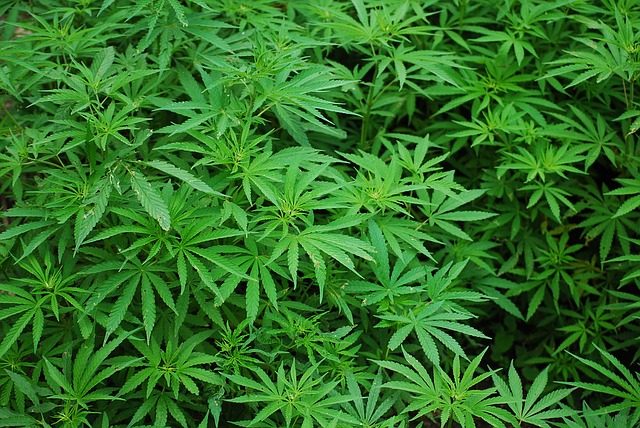 Getting its name from a well-known subway line residing in Manhattan New York, the A-Train strain of marijuana is a hybrid between two other strains known as the Mazar I Shariff and Arcata e-32 Trainwreck strains with a 14-18 THC content. Each of these strains is highly regarded, making the product itself worthy of a place within the top ten marijuana strains according to respected weed reviewer Donnie Danko.

It was originally bred within Holland but has its roots all across the globe given that the genetic counterparts it is comprised of. This is because Mazar I Shariff is found in Afghanistan, while Arcata e-32 Trainwreck was conceived of in California. As such this strain can take you on quite a journey given that in order to even create A-Train, there has been an influence of a total of three continents in order to make the strain a reality.

In regards to the taste and aroma of A-train, consumers of the strain have described the taste like a very natural and earthy one that is reminiscent of pine, while also being somewhat sweet at the same time. Moreover, in terms of the scent, A-Train can be likened to the smell of skunk as well as a hash that can at times be quite strong. However, you can also expect to find hints to citrus fruits such as lemon, along with a mix of eastern spice.

A-Train Strain offers a high that is both mind and body, it can start more as a cerebral effect before slowly turning into a progressively more bodily high. This strain has been reported to have many beneficial effects that can make it appealing for all sorts of individuals. For example, users claim this strain can result in a significant decrease in stress as well as a marked reduction in the feeling of pain. Furthermore, this strain can also result in an increased mood as individuals state they often feel happier as well as more creative. In addition, A-Train can also have the effect of making people feel more at ease and relaxed.

This said, while A-Train does offer many benefits, some have also reported certain negative effects of the strain that are important to mention. This includes a reduction in their appetite which might not be ideal for some individuals, a dry mouth, dry or irritated eyes, lack of stability due to dizziness, difficulty falling asleep, and in some cases an increased state of anxiety.

A-Trains seeds grow bushier plants that can end up growing up to approximately 120 to 140 centimetres in length. Due to this, they have many more leaves in comparison to the amount of bud they contain.

In general, you can expect that it will take anywhere from seven and a half to eight and a half weeks for the seeds to flower. If the strain has been pruned into a singular cola plant, the strain will offer around 25-35 grams or approximately one ounce for each plant. If however, they are grown in one-gallon containers with soil, the yield will increase to about 35-55 grams, or 50-90 grams if grown in a five-gallon container.

For plants being grown indoors, they are best grown within soil or hydro for the best results. Make sure the plants are supported because the buds can become quite heavy when are close to harvest time. The indoor flowering time will take seven to nine weeks with a yield of 300-350 grams for each square metre.

For plants grown outdoors, the strain will require a warmer environment that is similar to the Mediterranean, with the harvest approaching during the middle of October in the northern hemisphere. You will not receive a large yield when compared to other marijuana strains present today, but the product is good quality and is well worth the effort and time.