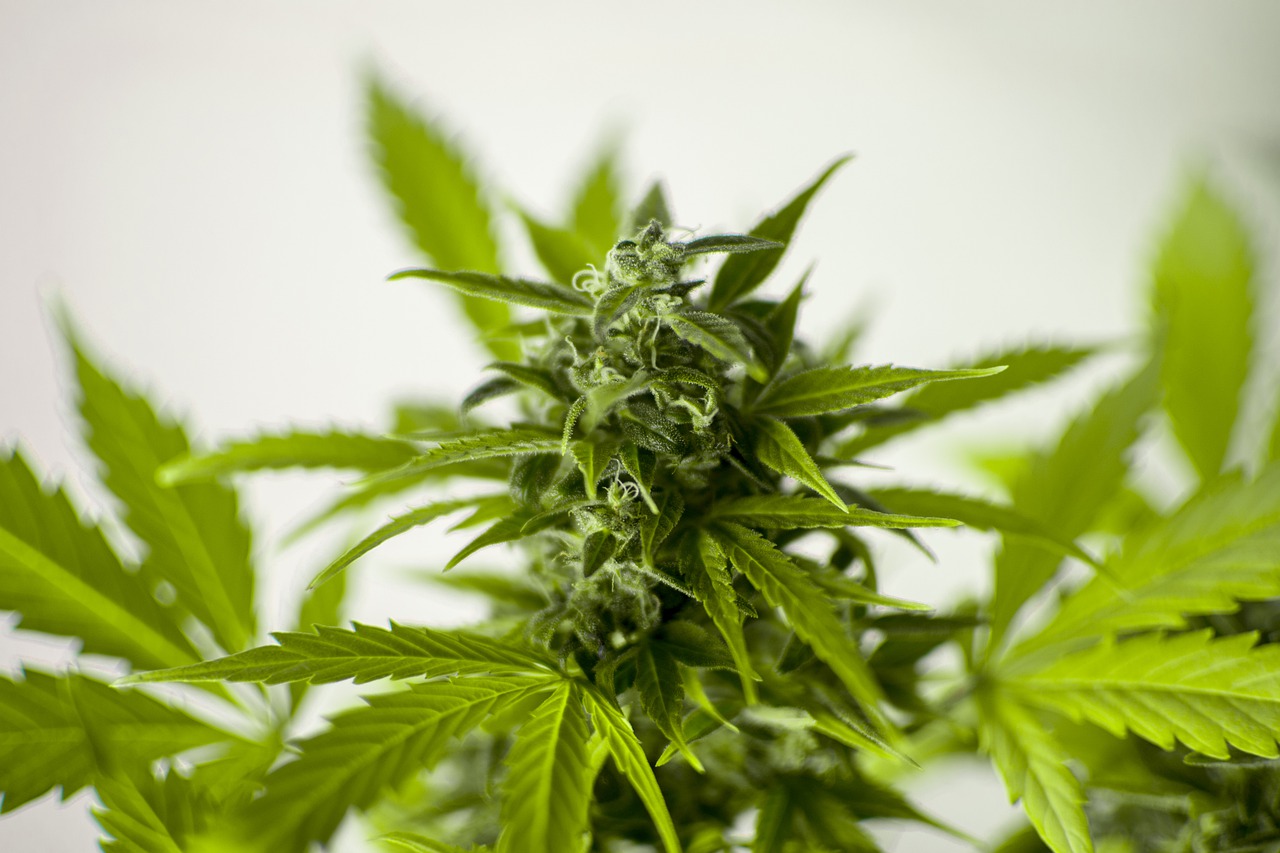 Just a few decades ago, the idea of being able to possess legal marijuana seemed surreal. Now, there are several dispensaries and Canna Clinics in Canada. A lot of influence on that had multiple studies and clinical trials, which were examining the therapeutic properties that marijuana could have, and who in the end confirmed that cannabis could be used as a form of treatment for many illnesses.

If you want to find out more about the therapeutic properties of marijuana and what they could help with, all you have to do is keep reading.

Chronic pain is something that affects one in five Canadians. The most common method of fighting with it are opioids and painkillers, which are very addictive. As a result of their over-prescription, many countries suffered from the epidemic of overdose, and the number of deaths caused by it is continuously rising.

However, some of the recent studies discovered that cannabis can be of great help when it comes to managing pain. For instance, in 2017, there was an online survey directed to female patients which showed that most of them experienced a notable reduction in pain after using cannabis. Furthermore, a study conducted in 2019 discovered that older people, who were diagnosed with either chronic pain, Parkinson’s disease or neuropathy have experienced a significant decrease in their symptoms and were less dependent on opioids while using CBD formulation.

Around one-third of people suffering from epilepsy have seizures that cannot be treated with the existing medication. However, recent studies have shown that cannabis can be a perfect solution for those people – especially since there is evidence that these practices were used during ancient and medieval times.

Research regarding this matter was conducted in 2017 on 120 children and young adults. The participants were consuming either CBD or a placebo, to establish if the number of convulsive seizures will change. Among those who were given CBD, 43% experienced a reduction of at least 50%, and 5% became seizure-free.

Anxiety, to put it simply, is one of how your body reacts to stress – the fear of what is about to come. It affects more than 3 million Canadians aged 18 and up. When it comes to marijuana and anxiety, the matter is slightly complicated.

The first reason for the complication is the fact that marijuana affects every person differently. You might not get the feeling of relaxation after using it, while your friend might feel as if they are on a beach in the Bahamas. Also, some research shows that marijuana is beneficial for people dealing with anxiety, but only if its use is short-term. When used long-term, it might actually have the opposite effect and increase the symptoms of anxiety.

PTSD, also known as Post-traumatic stress disorder, is a psychiatric condition that appears after experiencing a traumatic life event, such as war, sexual assault, accidents, etc. It can cause, for example, flashbacks, insomnia, nightmares which increase the risks of depression, substance abuse or suicide. Around one in 10 Canadians suffer from PTSD. For many people, finding relief in it is very hard to achieve with conventional treatments.

It was scientifically proven that cannabis has the ability to slow the cancer cells from spreading. Marijuana turns off gene Id-7, which was confirmed when researchers used it on a breast cancer cell which had a high percentage of Id-7. The percentage decreased, and the cells didn’t spread as quickly as before. What’s more, AACR (American Association for Cancer Research) found that marijuana can actually slow down the process of tumour growth in the brain, lungs and breast.

Also, it was proven that marijuana helps people who are suffering from nausea and vomiting due to chemotherapy, in stopping those symptoms.

Cannabis has been used as medicine as far as in ancient times. However, during the 20th century, due to people’s concerns about its psychoactive properties, the drug became illegal, and people couldn’t use it anymore. Despite that, nowadays, marijuana is slowly becoming legal again.

A significant part of it play its therapeutic properties and the fact that it can be used as a treatment for many illnesses. Apart from the once listed above, cannabis can help those who, for example, suffer from Alzheimer’s or Parkinson diseases. Many compounds of marijuana have not gone under research yet, and every few years, another disease curable with marijuana is discovered.