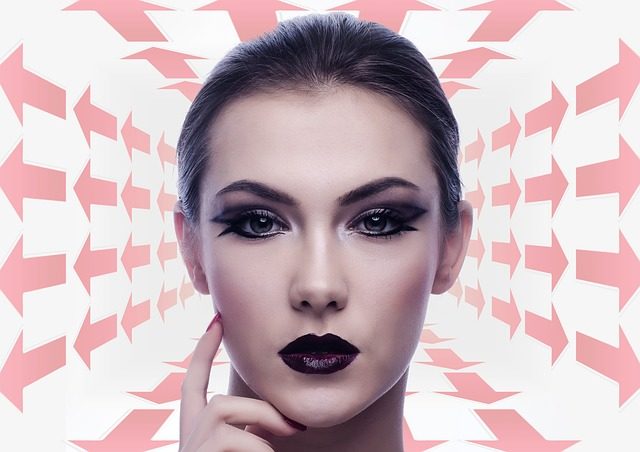 As one of the most widely recognized personal training and development programs in the world, Landmark Worldwide has made a significant difference for countless people in the aspects of their lives they care about most.

Millions of people on six continents have participated in the Landmark Forum, Landmark seminars, and Landmark courses.

The company offers programs in 125 cities across Canada and the United States, as well as in multiple countries. The number of participants in these programs on an annual basis makes Landmark one of the largest, most efficient and most diverse “campuses” in the world.

From creating new ways of thinking and communicating to smashing through internal roadblocks, the Landmark Forum helps people create the type of life they really want. Participants develop courage and integrity and improve their performance and leadership. Courses focus on topics that make life powerful, such as relationships, creativity, effectiveness, peace of mind, and what it takes to make a difference.

Alan Menken, an eight-time Academy Award winning composer, calls Landmark, “basic training for the mind, the heart and the soul. It is the most positive transforming experience I’ve ever been a part of.”

In Montreal, one recent participant called the Forum “the most extraordinary thing” she has ever attended. She was in a conflict with her brother at the time she participated. “The raw space” the forum created to evaluate herself allowed the woman and her brother to reconnect as the two did when they were younger. “Thanks to the Forum, I was able to find myself communicating like we were kids.”

Her brother also began to allow her to spend time with her nieces. “Now we all know each other personally,” she adds.

She was able to get in touch with other parts of herself that were closed off and found a new level of self-acceptance.

A man who attended in Montreal says he achieved a “big breakthrough” at the Forum that allowed him to fully express himself for the very first time. When he was a child in Denmark, he had always been told “to shut up” because he had “nothing important to say.”

But the tools he learned at the Forum allow him to communicate “with power” when he now faces a situation that doesn’t work for him. “The Forum has given me greater expression and freedom to act,” he explains.

Another Montreal woman who attended says the Forum nurtured her desire to be an entrepreneur. She also gave herself permission to travel with her family, which she really loves, instead of merely buying things that wouldn’t make her happy anyway.

In surveys, over 94 percent of participants said the Landmark Forum has made a profound and lasting difference in their lives.

For more information about the Montreal Forum, visit https://www.landmarkmontreal.ca/

How to Keep Yourself Groomed

How To Avoid Getting Tricked When Buying Leather Purses and Bags

3 Simple Steps to Save the Planet

Rating of the Best Dramatic Films