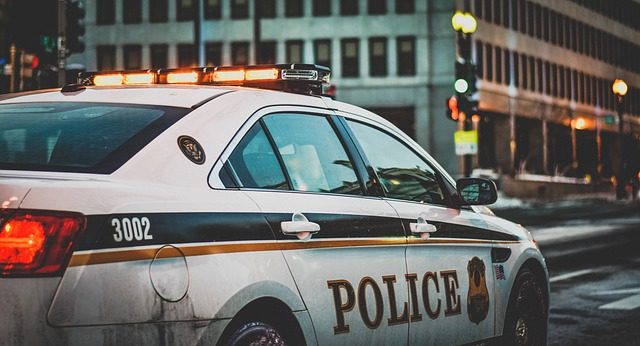 The role of a police officer is to protect and serve the public and make a difference. Right now, many police officers believe that they aren’t able to provide the public with the protection they deserve and as the days go by, the number of police officers is reducing. Why is this happening? Well, it has something to do with the budget cuts these heroes are having to deal with. With the front line staff reducing, the difference and the consequences are starting to show. The public doesn’t receive more or get the same for less, they just receive less. With fewer officers in the neighborhood, fewer responding to 911 calls, and fewer investigating your home, you can see what an impact these budget cuts are having on our public service. So, what does all of this mean and why is a police budget so important?

What is a Police Budget?

Our taxes fund the police. The money we pay to our government is collected, budgeted, and distributed at a set rate. For example, police within a city, such as New York City, will be paid for by the taxes paid to the city. County police will be paid for by the taxes paid directly to the county and the same goes for state police. The jurisdiction will make the decision of what taxes the police receive and they will approve the budget for the fiscal year. Each jurisdiction will have its own set of rules.

Less money means fewer police officers are employed. The officers who remain will have to deal with an increased amount of work, stress, and won’t be as responsive, resulting in poor public service. This isn’t their fault, but it does put us at risk and if local criminals are aware of this, then that could put us at risk of an increased crime rate.

These budget cuts have many consequences and awareness is the only way we can try to make a difference. As the cuts are implicated, the crime rate isn’t falling; it’s changing. Sadly, those who are making these decisions don’t like it when people talk about what it actually happening. However, it is ethical that everyone is aware of what’s going on. At the end of the day, the public and the police are going to be the ones to suffer and it’s everyone’s moral right to know.

Unfortunately, the public aren’t the only people who are affected by the police department budget cuts, but our officers suffer too. Sadly, our officers are dealing with more stress than ever and the number getting signed off due to a mental health condition, such as anxiety, depression and post-traumatic stress disorder, continues to rise. The officers that remain employed have an increased workload and are experiencing more sickness than ever.

When it comes to public services, we rely on those who run the areas we live in to take charge and distribute our taxes in the right way. So, when news spreads that the police budget is being cut, understanding how and why this is happening is important for our own peace of mind. At the end of the day, the police are the ones who are supposed to protect us, so they need enough money to get the job done.

My Child Has a Birth Injury. What Should I Do?

Personal Injury Law 101: Who Can be Held Liable for a Truck Accident?