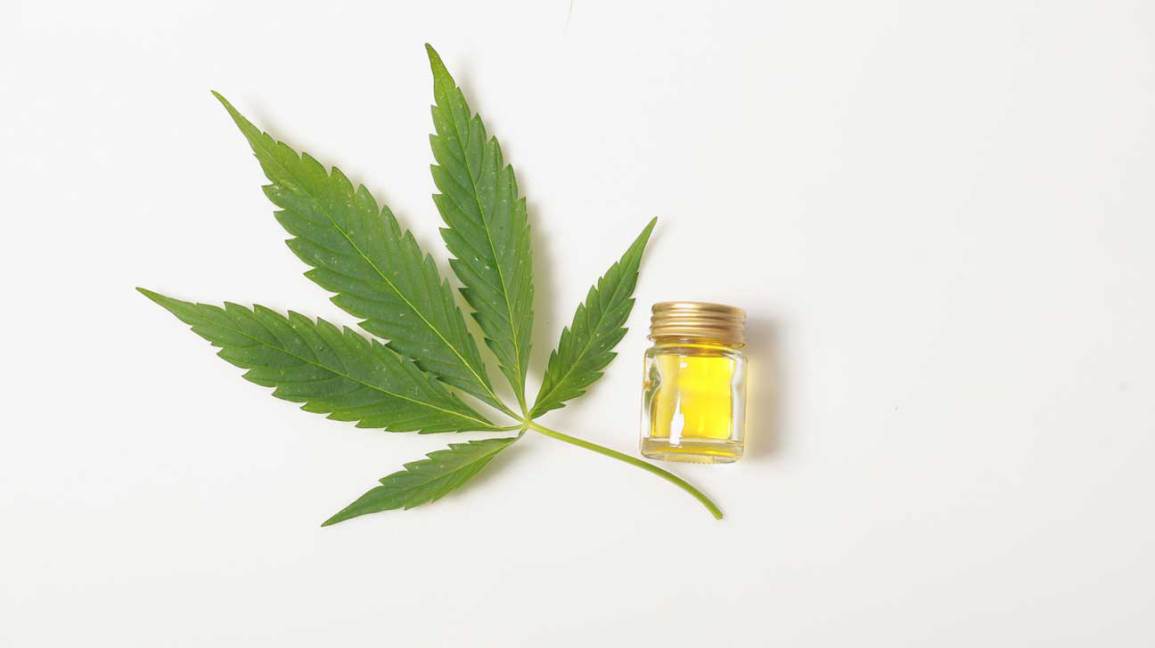 If you’re unfamiliar with CBD and have never even heard of it, it is a compound found in the hemp and cannabis plant that has been proven to have many health benefits. But don’t need to be worried as, unlike marijuana, CBD has no psychoactive effects and won’t give you the “high” feeling you would get from marijuana, along with other side effects. Instead, those who’ve used CBD have reported having a general sense of calm, focus, and relief from pain. Here are some of the reasons you should consider giving CBD a try.

Has Been Proven to Help with Anxiety

One of the most common uses for CBD is for the treatment of anxiety. Most people who have tried it to relieve social anxiety have reported some immediate effects. And before you blame it on some placebo effect, there have been various studies that have been conducted to gauge the anti-anxiety benefits of CBD.

In one particular study, one group was given a placebo, and others were administered CBD at various doses. They were then asked to participate in a public speaking performance. All groups were blood tested for various anxiety indicators and had to fill a questionnaire. All the groups who received CBD, without exception, said that they felt less anxiety than the control group and also showed lower stress indicators in their blood. So, it’s hard to deny that CBD could indeed be a powerful tool against it.

CBD acts on the body’s endocannabinoid system, which is in return regulates multiple functions in our body, including pain. And in many studies, scientists discovered that CBD could have important pain-relieving properties. They found out that CBD could have an effect on endocannabinoid receptors, and reduce inflammation and pain. In one case, people who were administered CBD orally reported less sciatic nerve pain and inflammation. CBD could also help alleviate some of the symptoms of arthritis and even serious conditions like multiple sclerosis.

Where Can I Find Good CBD?

That is a good question. Not all CBD products out there are equal, and it can be difficult to ascertain the difference at first. The first thing you should do is make sure you know where a retailer’s CBD comes from. For it to be legal at the federal level, it has to contain less than 3% THC and be extracted from industrial hemp. Second, you have to make sure that you can see a lab analysis report to see exactly what is in their product. And third, make sure that you buy from a proven source with a proven track record for quality. Also, look for companies that not only have CBD hemp oil for sale, but other products like distillates, and CBD isolate as well.

CBD could actually change your life, and so you should definitely consider opening your mind it. Make sure that you ask a professional if it could be beneficial to you, and make sure that you find a good supplier if you want to enjoy all of its benefits.