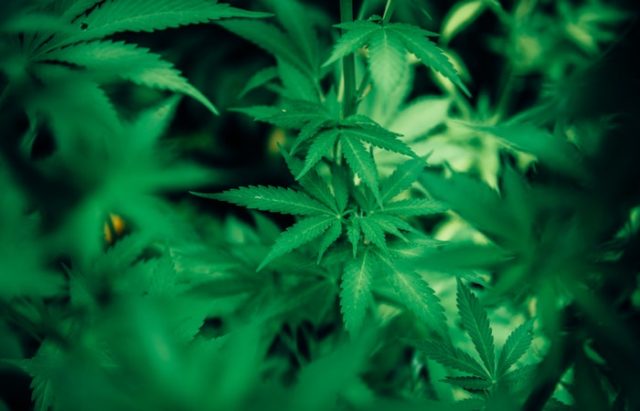 There has been a long-running debate as to whether cannabis should be legalised in the UK. But in recent years, calls for its decriminalisation have been getting louder. Even some members of parliament have begun to voice their opinions on the Class B drug, with a large proportion of them in favour of re-evaluating the legislation regarding its usage. Some other countries, such as Canada and parts of the USA, have already begun to make cannabis legal. But has it been successful in these places and should the UK follow suit?

UK residents in favour of making cannabis legal may have been looking at the United States with envy. But is marijuana legal everywhere across the pond? That would depend on where you live. The drug has been legalised in several states including Alaska, California, and Nevada. It is also allowed for medicinal purposes in a number of other locations such as New Mexico and Arizona. Canada and Uruguay are two countries which have made the drug completely legal in recent years.

The most pertinent argument in the UK appears to be in favour of the legalisation of cannabis for medicinal purposes. At the moment, the medicinal use of cannabis in the UK is only legal when prescribed by a registered specialist doctor. But with a lot of research pointing towards marijuana being a way to combat certain degenerative diseases such as Alzheimer’s and Parkinson’s, some minsters now believe that it is the time to make it more readily available.

In recent reports, it has been suggested that the senior aides of Prime Minister Boris Johnson want to legalise cannabis for recreational use in the UK. Blair Gibbs has been outspoken about softening legislation on the drug for a number of years, and has previously tweeted that making cannabis legal could lead to a reduction in crime across the country.

Even though there are a lot of arguments in favour of making marijuana legal in the UK, it may be better to wait and see what other countries report about their changes after a few years. Cannabis was legalised in Canada in 2018, but there is not yet enough evidence as to whether it has been beneficial or not. One of the major problems that emerged from the reform was the question about what to do with previous offenders who had been jailed for dealing prior to the removal of the penalties.

If cannabis is legalised in the UK, the product will be readily available to users almost immediately. This is because Great Britain is already the world’s largest exporter of legal cannabis. GW Pharmaceuticals is also based in the country, which this is one of the planet’s biggest producers of medicinal cannabis. As it stands, though, it could be a while before major changes occur. Johnson and his government will undoubtedly want to assess the impact of changes in other countries before diving into such a drastic move on home soil.