Some of the few yet remarkable rail tracks are spread across St. Kitts promising the best tour in all Caribbean. Initiated in 1910 as a part of sugar industry’s 20th-century modernisation, the narrow gauge railway is still functional and a major tourist attraction. The train would take you around the island, promising an unforgettable trip.

Commercial inauguration of the factory dates back to February 20th, 1912. Nationalization of the sugar estates happened three years after the public opening and in 1972, the St. Kitts Sugar Factory was acquired by the government. It still remains a hallmark of tradition, a national treasure, and most aspirational heritage site.

This Great House was built in the second quarter of the 18th century by Gilbert Fleming; one of the three lucky commissioners to be appointed by the British Government. He further distributed the lands acquired from the French after signing the Treaty of Utrecht in 1713. 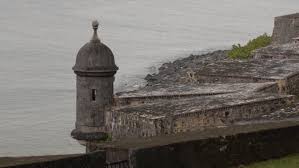 Serving the town of Basseterre and its vicinities are La Guerite Reservoir. At the entrance, you’ll be welcomed by an interesting architecture masterpiece which is a retained wall. It supports the large undercover basin and believed to have been constructed in 1869; the 19th century that is!

The unexpected arrival of a French ship in early 1625 was welcomed by a small colony of Thomas Warner in the shallow bays where Basseterre now sits. The Spanish warship battered the French who diverted to St. Kitts for crucial repairs and maintenance. 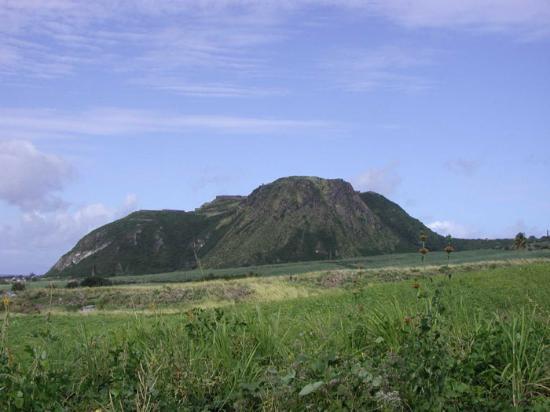 Approaching the Wingfield Manor Estate and you’ll be greeted by the fascinating Carib Petroglyphs at the entrance. The illustrations are original carvings from the Caribs as depicting images of their holy Zemi or Gods.

After English seized the island in 1713, Roman Catholics were banned from public worship by law. In fact, they were also prohibited participating in civil or military office unless taking oaths, declarations, and subscriptions to specific areas. 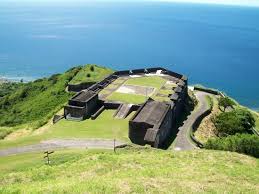 Perhaps the best thing you can do with St Kitts and Nevis passport is exploring Brimstone Hill Fortress. It’s a UNESCO World Heritage Site and a hallmark of cultural, historical and architectural prominence. The natural outgrowth over the 800-foot hill that we see today and among the prominent tourist site is a natural phenomenon of 100 years.

This wonderful 18th century Great House was built by a planter-politician; Samuel Crooke who was a member of Island’s Council as well. He was the great-grandson of Major Henry Crooke; one of the original habitant of the island way back in 1648.

If you’ve St. Kitts and Nevis passport, the above historical sites are the real treasure worth digging in.

6 Smart Travel Packing Tips for Your Next Holiday

How Cedric Okiorina Travels and How You Can Do the Same

Benefits of Obtaining a Personal Loan