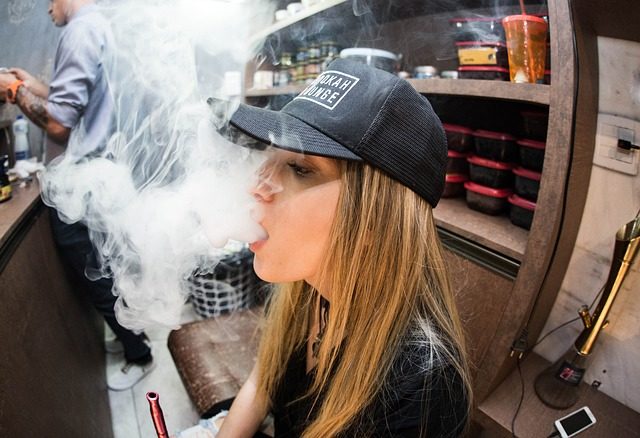 There are so many teens who have started vaping when they were 11 or 12 years of age and they kept continuing this habit of vaping until their parents got fed up with it. There are also teens who have started smoking and then they have switched to vaping after they came to know the lesser effect of vaping on their health. For the teens, switching to e-cigarettes is more like choosing the lesser of the 2 evils.

There are several organizations which are concerned about the impact of e-cigarettes on the health of the teens. Though there have been several studies which show that vaping is much less harmful than smoking, yet there are many others who pin-point to the harm caused by them. Nevertheless, there is not much evidence of a real problem and there are others who think that this issue is overblown than reality.

Nicotine is the addictive element

When they say ‘safer’, this doesn’t mean ‘safe’ and hence you can’t take it for granted that e-cigarettes are 100% safe. Nicotine is the prime ingredient in the electronic devices and it is seen that nicotine is something that is more addictive than cocaine and heroin. At the same time, there are increasingly large numbers of teens who are using electronic cigarettes. Research reveals that the high school students are using electronic cigarettes at a rate that is higher than the adults.

Though smoking has reduced among the teens, overall use of tobacco has been steady. This is because vaping has gained popularity among the teens. More than 4 million high school and middle school students took electronic cigarettes in the year 2015, which was up from 3.04 million in 2014. In the year 2016, electronic cigarettes were the most commonly used tobacco product among students. In the year 2012, less than 2 among 100 high school students took e-cigarettes. Although the sale of vaping devices to the minors has been banned across several countries, teens don’t have any trouble buying these devices online.

Is teen vaping a huge concern?

There are several kids who experiment with vaping devices as they believe that they are totally harmless but this is not the case. Moreover, the fact that there are different flavours available for e-liquids, this too is an interesting factor for them. Teens get attracted by the fruit, candy and ice-cream flavours and this makes them move towards e-cigarettes.

Therefore, as the teens have started vaping e-cigarettes, it is to be seen that they don’t get attracted to such things to such an extent that they start causing harm to their internal organs.

5 Common Signs You Have a Drinking Problem

How to Gain Muscle Mass: 5 Surefire Tips Everyone Should Know

Ordering Prescription Drugs from Canada: What You Should Know