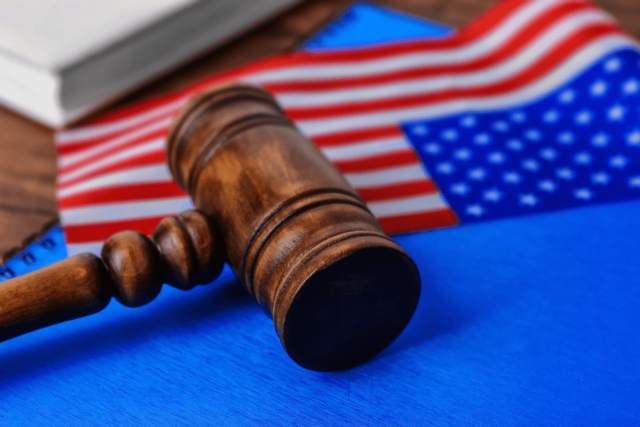 On account of the increasing wave of immigrants, the United States has taken severe steps to decrease the number of immigrants. The latest changes done by Donald Trump are proof to it. The US has the hottest economy in the world. It is strong enough to accept the wave of immigrants.

The immigration policy of the US is already strict enough to control the massive wave of immigrants. It does not need new reforms, especially the one done by Donald Trump. Most of the latest changes and amendments are based upon misconceptions and myths. There is no link of them with reality. So, no, US immigration reform is not necessary.

Role of immigrants in the economy of the United States

The immigrants play an essential role in the economy of a country, unlike most people think. They pay more taxes and get lesser benefits in comparison to the natives. According to a rule of US immigration policy, one is not eligible to get some perks and funds unless he completes his five years of citizenship in the US.

Moreover, the United States has the best education facilities. Therefore, his natives do not like to take low paying and minor jobs. They stick with the high paying and private jobs. But a country needs workers and laborers as much as it needs engineers and teachers. The plus point about immigrants is that they usually come from third world countries. So, they agree to work on low pay. Thus, allowing immigration will lead to a more excellent economy as it will fulfill the need of its workers.

The major reform that was introduced by Donald Trump was against the entry of Muslims in the US. On account of the increasing terrorism in the world, he took a significant step that was hated by most of the people. He restricted a more significant number of foreigners from entering the US. He banned VISAS to the natives of 6 major Muslim countries. But there is no link between Terrorism and Immigrations. Muslims are victims of terrorism as much as Christians or Jews.

Moreover, there is no reported decrease in the terror attacks and crimes in the US after the ban on Muslims. This reform is entirely baseless and doesn’t need to be done.

After Donald Trump took an oath, he closed the gates of the United States for a large number of refugees. This ban was based upon the facts that refugees are the reason behind increased cases of sickness.

Refugees are not allowed to enter the United States without a screening or vetting process. Unlike other immigrants refuges have to enroll themselves in the United States High Commissioner for Refugees. In order to qualify for the citizenship of the United States, they have to pass a vetting test. The vetting test makes sure that refugees will not bring any contagious diseases in the US with them. Even after the vetting being qualified by US High Commissioner, they have to pass other security and medical tests. The whole procedure takes more than two years. So, there is a little chance of refugee being the cause of any disease.

Moreover, most refugees agree to take low paying jobs. Thus they are important for the US.

Donald Trump also claimed that unauthorized immigrants are a burden for the US. But some statistics indicate that they offer more opportunities than they take. Illegal citizens are mostly businessman; very few of them work for private firms. Thus they provide a lot for the economy of the US.

Moreover, immigrants pay more money in the name of taxes. Research states that an average of 12 billion is spent by immigrants every year to the US government. Thus, permitting VISAS and immigrations must be in the best interests of the US.

The good thing about recent reforms

Before 2008, everyone – no matter which country they belong – had to have a VISA to visit the United States. But a major amendment was introduced in the law for immigrants. The US launched a VWP i.e., Visa Waiver Program. According to this program, natives of 36 countries were allowed to enter the US for 90 days without a VISA. But there is still an eligibility criterion for such people. One must have an ESTA to enter the United States, which is much less hectic than getting a VISA. All you have to do is to fill out a form online and wait for your ESTA approval. Unlike the VISA in which you have to travel to other cities to check its status, the procedure of ESTA is quite simple. You can Check ESTA status online. All the necessary information about you ESTA is a few clicks away.

A large number of people have been taking advantage of this program for years. Thanks to the 2008 VWP.

Personal Injury Law 101: Who Can be Held Liable for a Truck Accident?