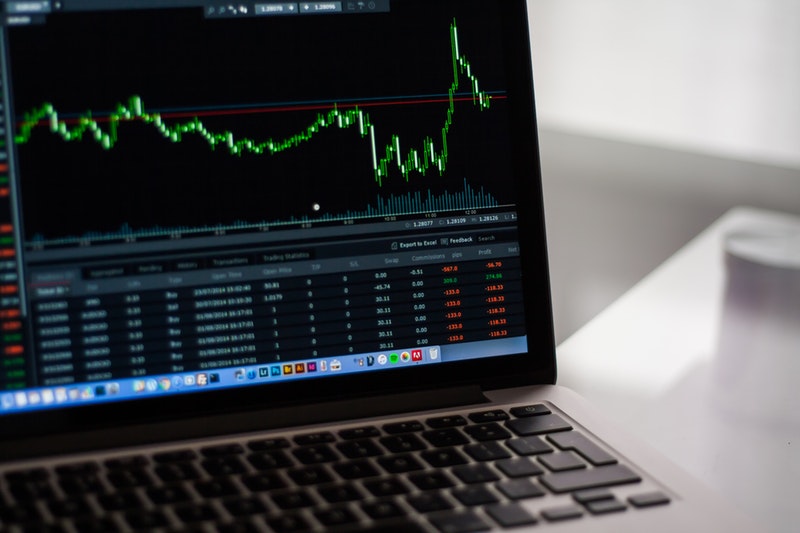 The global interest rate market has a daily turnover of more than 6.5-trillion contracts per day and has a profound impact on all assets. Interest rates help determine the payment a borrower will make to a lender for a loan. As interest rates rise, the loan cost increases, and as interest rates fall, the price of a loan will generally decline. Interest rate levels can impact stock values, indices, bonds and forex markets. Here is how interest rates will impact online trading decisions.

How to Interest Rates Affect the Forex Markets?

The forex markets are one of the largest capital markets, with more than 5-trillion in daily turnover per day. The forex markets rely heavily on interest rates, which are embedded in the forward rates charged by brokers and dealers. The forward market used by forex traders may help determine the future direction of a currency pair.

How Do Interest Rates Impact the Stock Markets

Changes to interest rates can also impact growth and spending. The lower the interest rate, the more willing people are to borrow money to make purchases, such as houses or cars. The reason is that most homes are purchased with mortgages, and most cars are either leased or paid via a financing program.

When consumers pay less in interest, this gives them more money to spend, increasing spending throughout the economy and boosting growth. Businesses also benefit from lower interest rates, as it encourages them to make large equipment purchases due to the low cost of borrowing. This scenario generates higher output, and productivity increases.

How Do Interest Rates Impact Bonds?