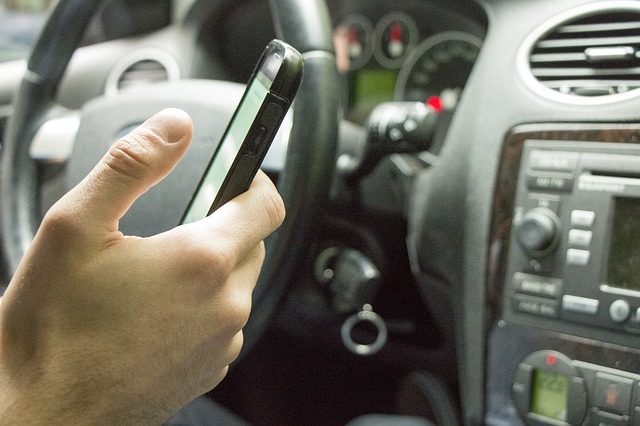 Millions of people get behind the wheels every single day. When that happens, it becomes easy to forget that driving is one of the most complex tasks, and demands a lot on the driver’s attention. Not only should our eyes be on the road, but our hands should also be on the wheels in the entire process. Above all, the mind should be deeply involved in the whole process.

Despite the fact that cell phone calls and texting have continued to be the leading causes distracted driving crashes, there are also other common cases.

These other common cases are;

What to Do When injured in a distracted driving crash

When injured in a distracted driving crash, you should try as much as possible to maximize the chances of safeguarding your legal rights and regaining good health.

Of course, the first step would be to see a doctor immediately. However, all does not end there. Once you have checked at your local doctor’s place, it is essential to follow the instructions to the later. This will assist in building a whole record of all the medical losses and even maximize the chances of a quick recovery.

Gather all the required information

All the bills that are related to the car crash should be kept at the safest place. Apart from just including the medical bills, other items such as medical devices and medications, repair costs of the vehicle, as well as mileage to and from the doctor’s appointments should also be kept.

If you are forced to hire a person to carry out at-home tasks you can’t achieve because of the injuries sustained, then the records of the bills paid to them should also be kept safely.

Get in touch with a professional Lawyer

After a severe accident, those who are injured in a distracted driving crash tend to get in touch with their insurance representatives or adjusters. At first, it might app ear as though they are on your side. After a crash, most of the agents are very sympathetic, mainly if you have been a loyal client for so long. But the truth of the matter is that they are working for their respective insurance agencies.

To be on the safer side, you should not accept any settlement before getting in touch with a professional distracted driving crash attorney. They will assist in determining if the agreement meets all your demands. On the same matter, saying too early that the accident was your fault is not the best thing to do. Instead, your distracted driving crash lawyer will help in investigating the crash and determining the main cause.

What a Margin Calculator has to Offer?

How to Hire a Winning Lawyer?

How Does the Composition Scheme in GST Benefit Small Scale Traders?