Moringa oleifera, more often just referred to as moringa – though it has other names, including the drumstick tree and the horseradish tree – is a fantastic plant that’s been praised as a superfood, a nutritional powerhouse, and a great supplement for anyone to include in their diet plan.

Since moringa hasn’t undergone extensive scientific research, the full extent of its benefits are currently unknown. However, this comes with a flipside – it’s possible that there are unknown negative effects of consuming this plant.

However, that’s the case with literally anything else on this planet that people consume – you can overdose on vitamin C from eating too many oranges.

I think it’s safe to say that if you use moringa at reasonable amounts daily you will be able to experience most, if not all of the following amazing health benefits:

1. It’s a plant that can be used in its entirety

Moringa is one of the rare plants that can be used in its entirety for promoting good health. Many plants we encounter find that their leaves provide the most benefits, or the roots, but moringa’s roots, leaves, pods, and seeds all provide a lot of nutrition. They can each be used for different purposes.

Moringa is also known for its ability to positively affect an individual’s hormonal balance. It’s particularly useful for helping to correct hormonal difficulties – particularly the low sex drive – that occurs with andropause or menopause, during which the sexual hormones tend to fall out of balance.

One of the traditional uses of moringa has been as an aphrodisiac, and it’s been used as a natural Viagra food for men for thousands of years.

3. A hefty dose of nutrition 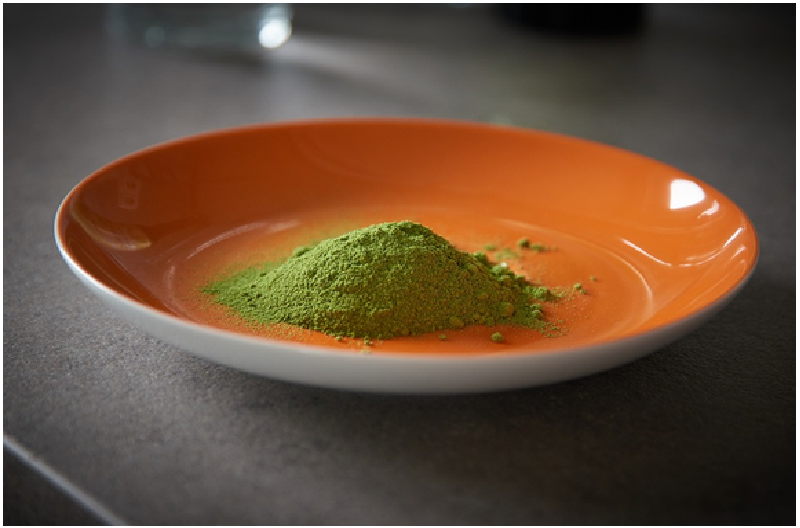 The leaves are arguably the most nutritious part of this plant. A cup of fresh leaves contains roughly the following nutrients:

Typically, the leaves are sold dried and crushed in the West, so you may have to adjust your dosage accordingly.

The pods don’t have such a wide variety of nutrients, but they are an excellent source of vitamin C with a whopping 157% of your RDA per cup.

The pods and leaves are great for general health and they contain good amounts of the vitamins needed for erection strength. Get creative with including these pods in your diet.

4. A reliable source of antioxidants 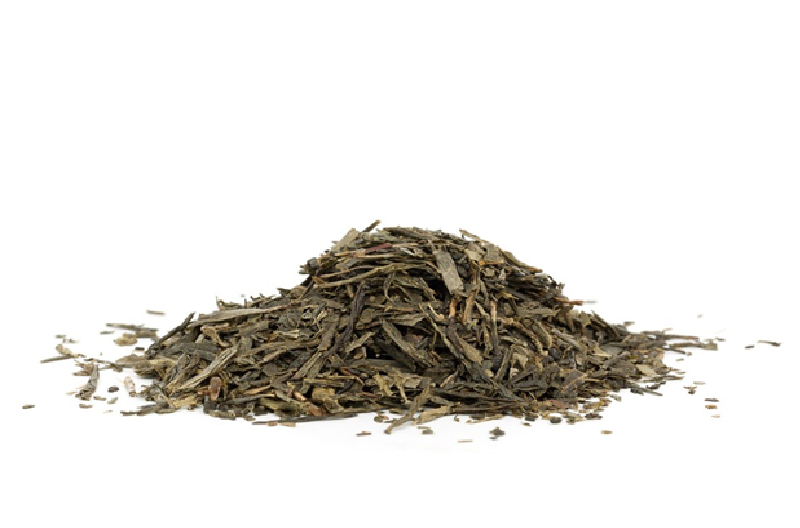 Oxidation – both natural and otherwise – is one of the leading causes of degeneration of the human body and contributes massively to illness, mentally and physically.

One of the particularly important contributors to oxidative damage are free radicals, which are compounds that can be formed through unhealthy activity and as a result of living.

Antioxidants are thus one of the best ways to prevent oxidative damage, and moringa is absolutely loaded with antioxidants. We’ve already mentioned two – vitamin C and beta-carotene, in addition to being vital nutrients, are also potent antioxidants.

Quercetin is another important antioxidant that’s found in moringa. It’s particularly effective for helping to regulate blood pressure. The other main antioxidant is chlorogenic acid, which can be incredibly useful in helping a person manage their blood sugar in addition to disarming free radicals. 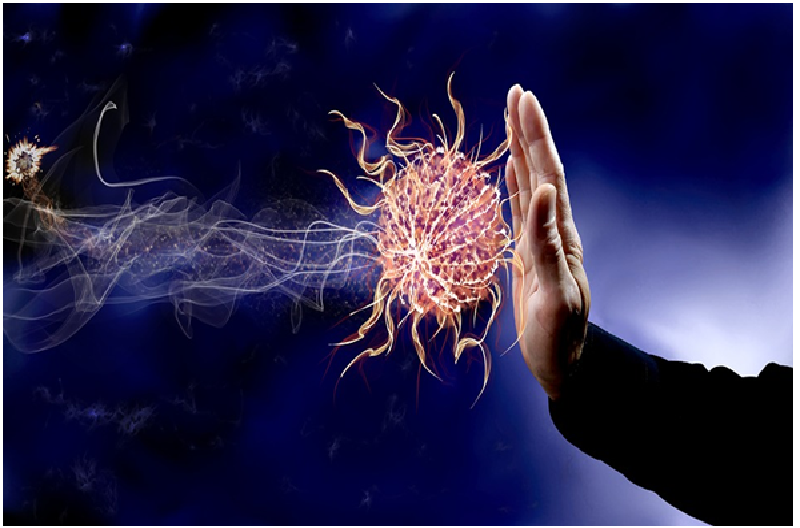 Most of us here about inflammation most often in terms of anti-inflammatory compounds, but in fact, inflammation is a very important part of our body’s defensive mechanisms. The immune system causes an inflammatory reaction as a response to injury or infection.

However, the immune system is not always entirely accurate. People who suffer from chronic inflammation often have an immune system that sends out a defensive response when it’s not necessary. If this happens over an extended period, it can lead to the development of adverse health problems like heart disease or cancer.

This is where anti-inflammatory compounds can be most useful. The leaves, pods and seeds of moringa have been used successfully in vitro and in animal studies and have shown consistent anti-inflammatory effects, though they haven’t been clinically studied in humans yet.

6. Moringa can help with cholesterol

Most of us know that cholesterol – at least, the unhealthy kind of LDL cholesterol – isn’t great for our health. For that reason, many of us seek out herbs and medicines to help us minimize the amount of cholesterol that we have built up in our bodies.

Studies done on both animals and humans have revealed that moringa is an effective and consistent cholesterol regulator. It allows for HDL cholesterol – the good kind, which is of a higher density and effectively ‘sweeps’ LDL cholesterol out of the bloodstream – to do its job, which can help to minimize the negative health consequences of LDL cholesterol build-up. 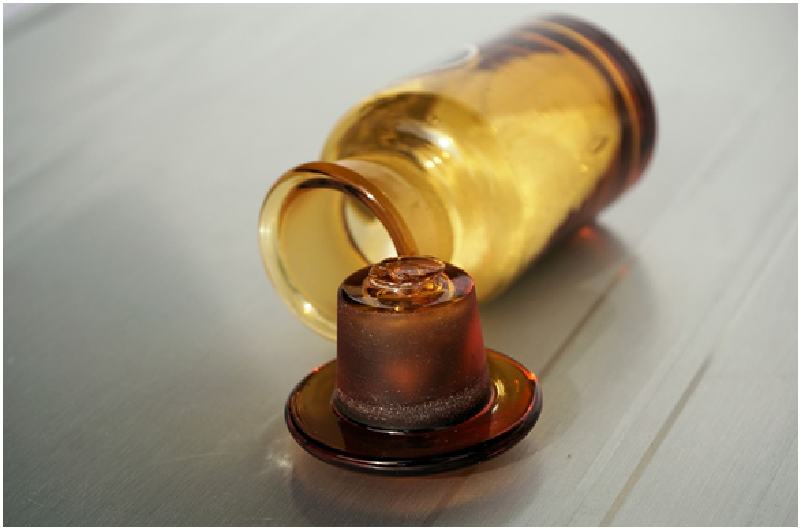 One thing that’s not addressed as often as it should be is the reality of arsenic toxicity. While food doesn’t contain enough arsenic to cause an immediate reaction – or, indeed, enough for us to even feel its effect as a dangerous compound – a long-term build-up of arsenic can lead to serious health consequences. People with elevated levels of arsenic in their body are more vulnerable to developing cancer or heart conditions.

Again, these studies have been strictly done on animals or in vitro. Regardless, they show that the leaves and seeds of the moringa plant are effectively able to reduce concentrations of arsenic build-up.

Moringa is a fantastic herbal medicine and a great addition to anyone’s kitchen. It’s easily added to smoothies and can also be taken in supplemental form for its wonderful health benefits.

There haven’t been a lot of conclusive studies done on humans, but anecdotal reports abound suggest that moringa is fantastic for all sorts of ailments. The studies that have been done on humans, as well as those done on animals, have continued to report that moringa is great for reducing cholesterol, inflammation, and arsenic toxicity, as well as providing the body with a hefty dose of nutrients and antioxidants.

If you’ve never used moringa before, you might want to pick some up next time you’re at a health food store!

Liver Function Tests: What You Should Know

5 Tips to Prepare Your Skin for Christmas Parties

How to Select the Right Personal Physical Fitness Trainer

How Does a Free Property Report Help With Your Loan When...