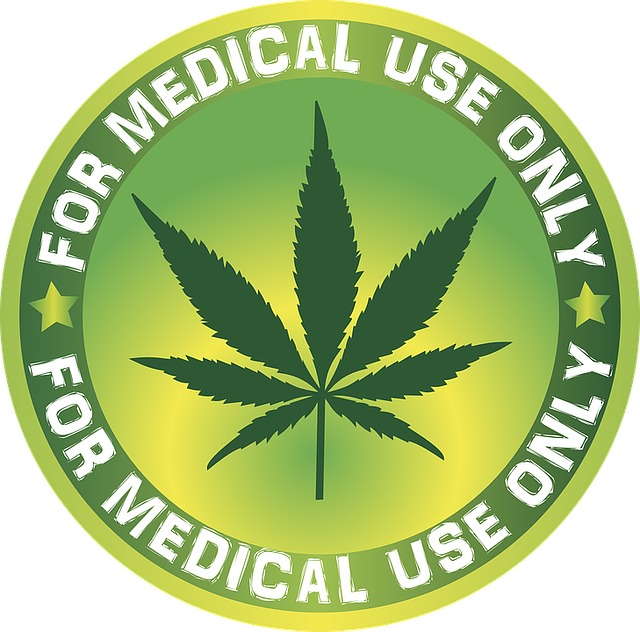 When the nationwide legalization of recreational cannabis took effect in Canada last October, demand for medicinal cannabis increased due to concerns that recreational users would deplete the inventory.

As a result, Canadians rushed to purchase cannabis ahead of the new laws, and now a majority of Canadian provinces are experiencing significant cannabis supply shortages, as the country’s licensed cannabis producers and distributors are struggling to keep up with demand.

Canadians who use cannabis for medical reasons are feeling the impact of the shortage the most.  The director of the Cannabis Council of Canada acknowledges the current issues.

“Every time a patient is waiting, that’s a problem,” says Allan Rewark.  “However, we’re seeing adult consumer-use cannabis being repackaged and reallocated to ensure medicinal demand is met first.”

Right now, there are no regulations in place to guarantee supply to the medicinal market.

There is likely a combination of factors that led to difficulties with the medicinal supply, but mostly it comes down to production time.

Several warnings about a potential shortage of legal cannabis product were circulating in the media in the run-up to legalization. Analysis from the C.D. Howe Institute suggested that Canadian cannabis suppliers would only be able to fulfill between 30 and 60 percent of the anticipated demand for product based on reported production levels.

However, where some cannabis operations are struggling to keep up with the high demand, Canadian-based PharmaCielo Ltd., which went public in January this year and now trades on the TSXV under PCLO,  is ahead of the curve with plans in the works to expand its medical cannabis production this year.  The company’s major growing operations are located in the prime-climate location of Colombia, making it more feasible to grow cannabis outdoors for most of the year.

Leaders of PharmaCielo say the company is ready to provide and export consistently high quality medicinal-grade cannabis oil extracts and is focused on expanding its current cultivation from 6.0 hectares of open-air greenhouse to approximately 20 hectares by the end of the year

PharmaCielo CEO David Attard adds, “We have constructed a platform with the sophistication and scale to rapidly become a value-added provider of cannabinoid inputs to some of the world’s largest organizations. Global, consumer-facing companies are accustomed to supply chain partners that can provide inputs of consistently high quality, in large volume. As the most sophisticated and scalable cannabis producer in South America, PharmaCielo is ready to meet these requirements and to create significant value for shareholders and partners, in the process.”

How long will the shortage last?

Since companies had to be sure that the Canadian Cannabis Act would be signed into law before moving forward with expensive projects, most had to pump the breaks on capacity expansion. Thus, cannabis production didn’t really kick into high gear until now.  That means it could take at least a year or more before cannabis farmers are operating at their full capacity.

An interview with Khurram Malik, the CEO of an Ontario-based cannabis company, suggests that federal red tape could push this shortage into at least the next decade. In Malik’s opinion, possibly by 2020, supply will be sufficient to meet demand.