The perfect destination for poets and novelists depends on personal affinities and experiences. However, some places simply stand out from the rest due to their rich history, cultural tradition, and avant-garde literature practice. In this article, I will present you 7 places that you as a writer have to visit.

Where to go to find the writing inspiration

After days of brainstorming and consultations with my fellow colleagues from an assignment masters group, I picked 7 destinations that will definitely ignite a spark of inspiration in all writers. Let’s take a closer look: 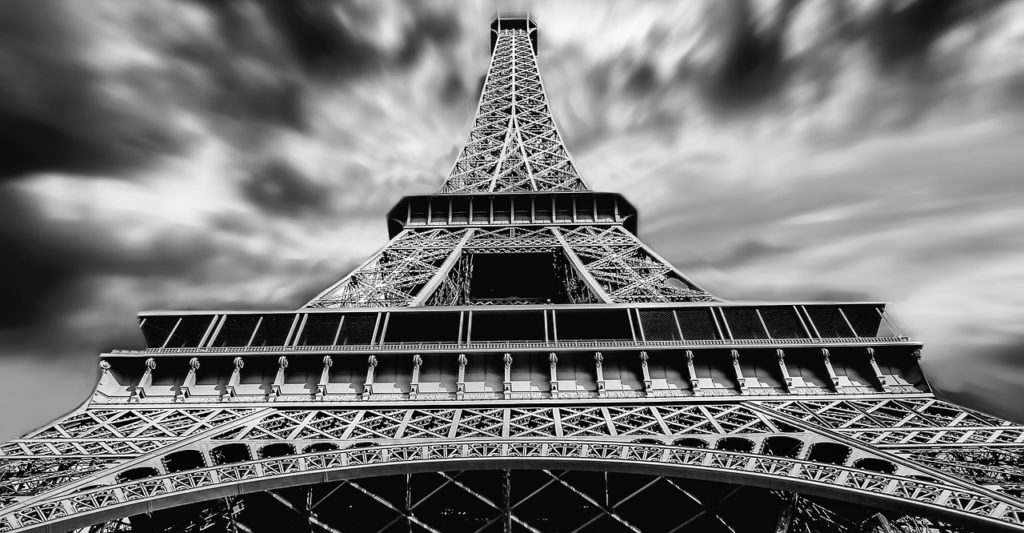 I will begin with an obvious choice: Paris, France. It is the epicenter of European culture and the gathering place of writers like Honoré de Balzac, Oscar Wilde, Jean-Paul Sartre, Albert Camus, Gertrude Stein – to name but a few. The world’s best-known cemetery, Père Lachaise, is situated in this town and there you can find the resting places of many important literary figures.

Perhaps you’ve heard about the famous Parisian café Les Deux Magots? It’s a place where Simone de Beauvoir, Ernest Hemingway, and many others used to hang out. In such richness of literature history, should I even mention that the capital of France can inspire you with Montmartre, Eiffel Tower, the Louvre museum, and hundreds of other attractions? 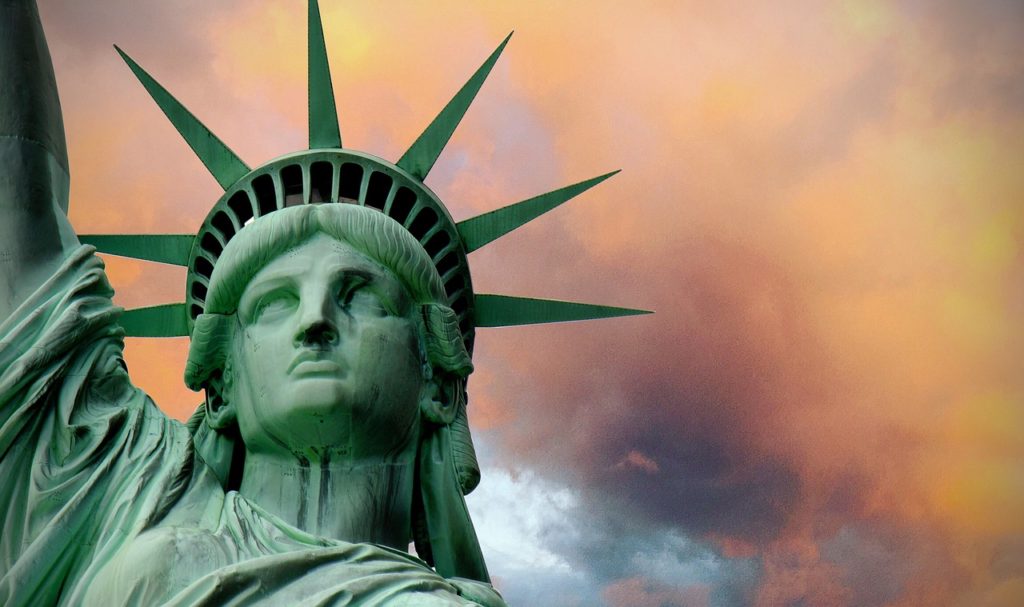 On the other side of the Atlantic Ocean, there is another place that thrills both the regular tourists and professional writers. New York, the city that never sleeps, hosted the likes of Joyce Carol Oats, Henry James, or Philip Roth. But it’s not the great writers who make this city so incredible.

It’s the everyday rush of the Big Apple and the mixture of its cultures, peoples, beliefs, and styles. New York is the perfect combination of old and new. I could hardly imagine a writer who wouldn’t want to spend a few weeks in this lovely concrete jungle. 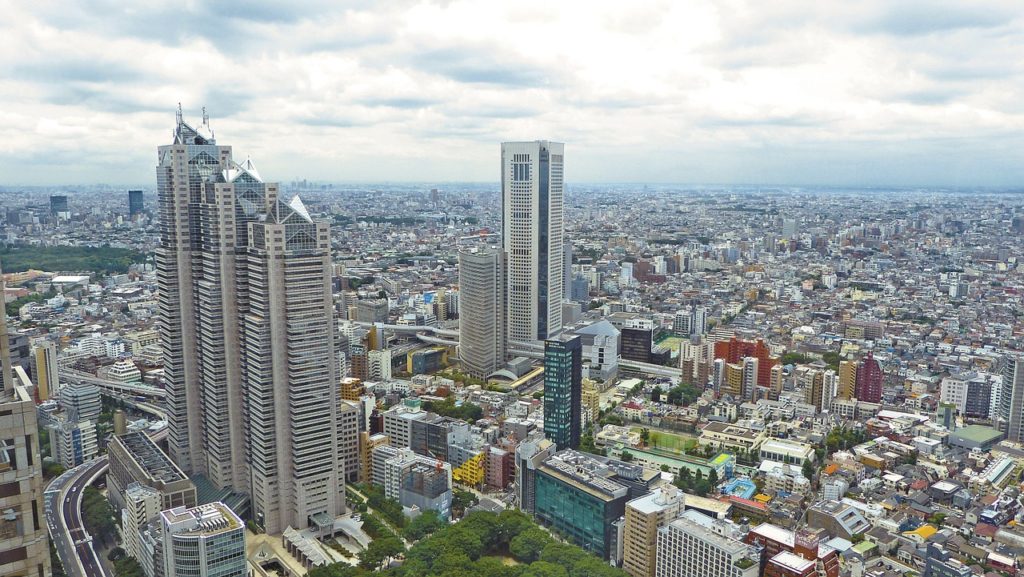 The capital of Japan makes an ideal destination for all writers who want to do some soul searching. It’s the place where authors like Yukio Mishima and Haruki Murakami made their first breakthroughs. This is not surprising at all as Tokyo provides people with the beautiful and fascinating scenery.

You can find it all in this 10-million people metropolis: from arcade games and mind-boggling IT gadgets all the way to peaceful parks and temples. There are some of the most expensive restaurants in the world but also the largest fish market. And the Japanese culture is completely different than in the Western civilization, which will probably give you the biggest source of writing inspiration. 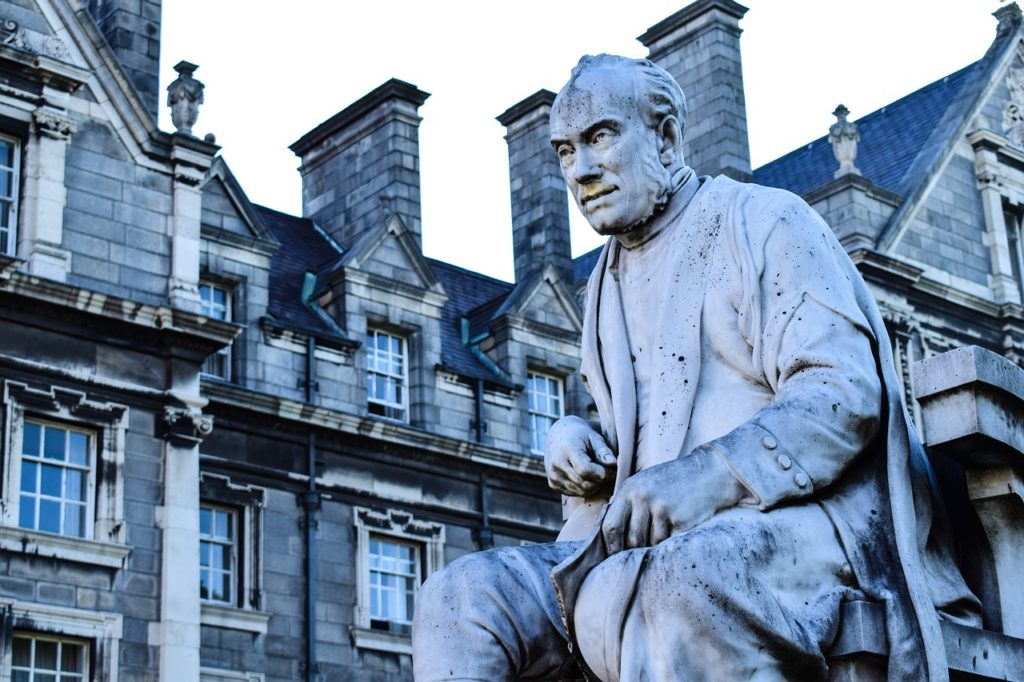 The rainy town of Dublin used to be a home for the Nobel Prize winner Samuel Beckett. It’s also the place where James Joyce – otherwise known as the founder of the stream of consciousness style – spent his early days. And writers would definitely wish to visit the Oscar Wilde’s childhood home in Dublin.

With its historic buildings and cathedrals, capital of the Republic of Ireland fascinates all visitors. It offers the elegance of the Georgian architecture combined with the strong beer & pubs culture. Writers will also enjoy some of its numerous galleries and museums. And the seaside landscape is just breathtaking. 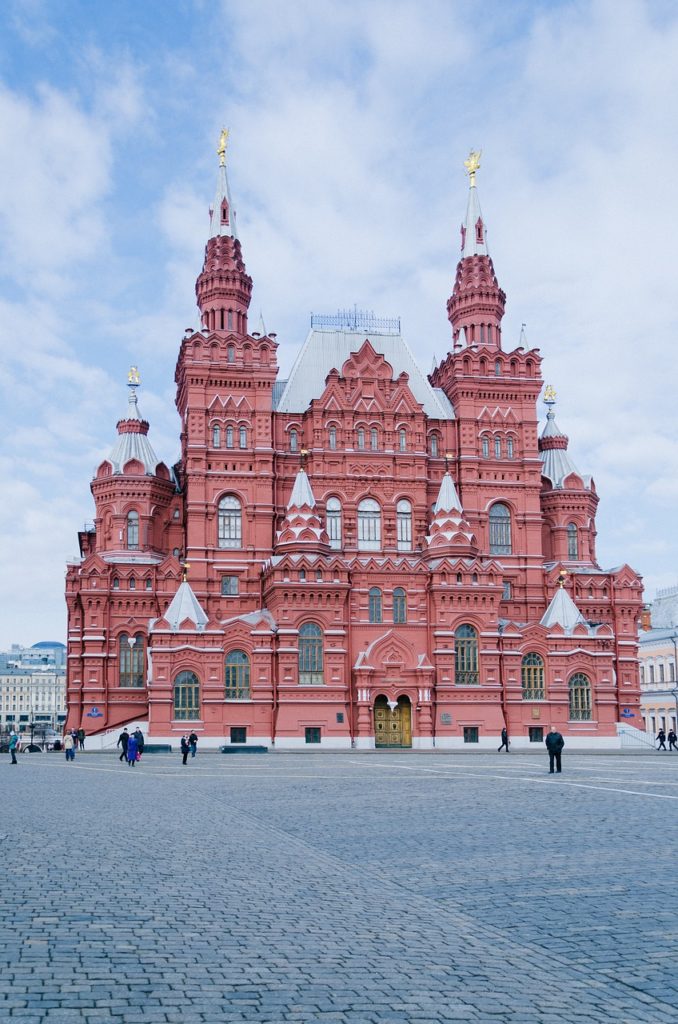 What can I say about the biggest town of the largest country in the world in only a few short lines? The best novelists of all times like Leo Tolstoy and Fyodor Dostoyevsky spent significant parts of their lives in Moscow. Not to mention Gogol, Pushkin, Mayakovski, Bulgakov, Pasternak, and dozens of other literary giants.

Besides Kremlin, churches, and museums, I would definitely suggest you take some time to visit the home of Tolstoy in Yasnaya Polyana and its theme museum. Of course, that’s where he wrote two of the greatest novels in the history of mankind: War and Peace and Anna Karenina. 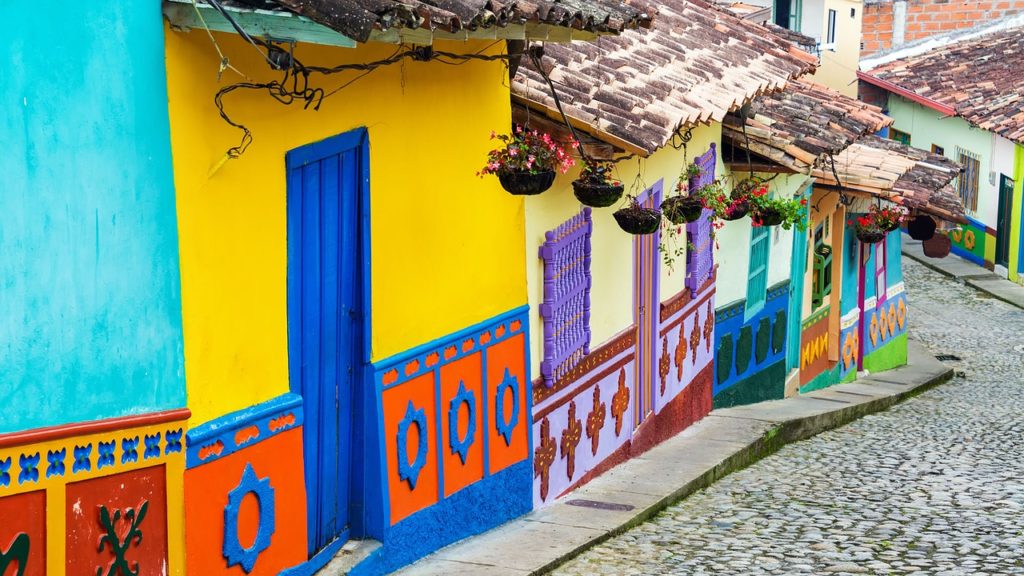 The world of literature would be poor without the magical realism of the South American novelists. That’s why I think that Colombia – the birth country of Gabriel Garcia Marquez – would be the perfect place for all writers to visit.

Marquez, the winner of the Nobel Prize for Literature, lived in Bogota and the nearby small towns, all of which you could visit easily. When you see all those places that seem fictional and unreal, you will get a feeling of being one of the characters from One Hundred Years of Solitude or Love in the Time of Cholera. Can you ask for a more joyful experience, anywhere and anytime?

Prague, or the so-called City of a Hundred Spires, is one of the most beautiful places in Europe. Bisected by the Vltava River, the capital of Czech Republic is famous for its old squares, baroque buildings and churches, Charles Bridge, and many other monuments.

But it’s also the birthplace of Franz Kafka, who is probably the greatest writer of the 20th century. His grave is situated in the New Jewish Cemetery in Prague and attracts thousands of visitors each year. Needless to say, a lot of these visitors are young writers who admire Kafka and search for inspiration in his lovely town of Prague.

Writers have a talent to observe and find inspiration in little details everywhere. But even for them, some places are more inspiring than others. I showed you the list of the 7 must-see places for poets and novelists. Let me know what you think about my choices and kindly add your own suggestions in comments.